The Week Ahead For February 25th to March 1: Lots of Economic Data 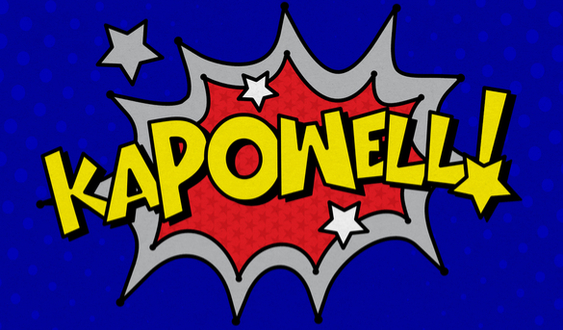 The Russell 2000, NASDAQ 100 and the Dow Jones Industrial Average were higher for the ninth week in a row. Meanwhile the S&P 100 started a two week winning streak.

The latest NYSE and NASDAQ Short Interest Data is due out after the close for the period of January 29th through February 13th.

December Personal Income is expected to rise top 0.3% from 0.2%.

January Personal Income is also due out at the same time with it expected to grow at 0.3%.