The Week Ahead For February 18th to 22nd: Lots of Economic Data & Warren's Letter 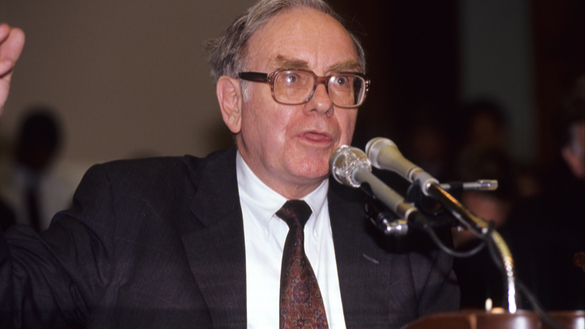 The, Russell 2000, NASDAQ 100 and the Dow Jones Industrial Average were higher for the eighth week in a row. Meanwhile the S&P 100 rebounded to start a new winning streak. The Big Picture [monthly bias] for the S&P 100, Russell 2000 and NASDAQ 100 remain negative on the monthly DMA Channel.

Markets in the U.S. are closed for trading as President’s Day is observed.

The latest Federal Reserve Open Market Committee (FOMC) Minutes from the last meeting are due out at 2:00 p.m. EST.

Federal Reserve St. Louis President James Bullard participates in a panel at the University of Chicago.

On Saturday, Warren Buffet will release his annual letter to shareholders.