The Week Ahead: Federal Reserve Chairman Powell To Speak Again On Thursday 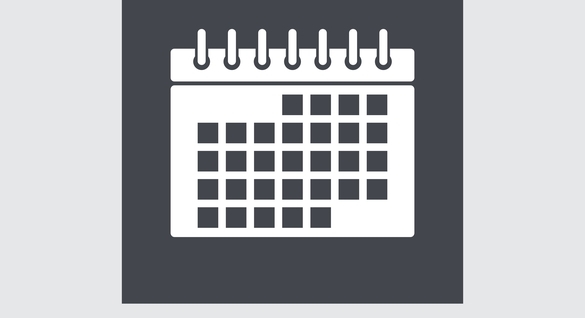 The, Russell 2000, NASDAQ 100, S&P 100 and the Dow Jones Industrial Average were higher for the week thanks to Friday’s action.

The latest short interest data from the NYSE and NASDAQ is due out after the close of trading and will reflect trading through Thursday, December 27th.