The Week Ahead Driven By Trade Talks 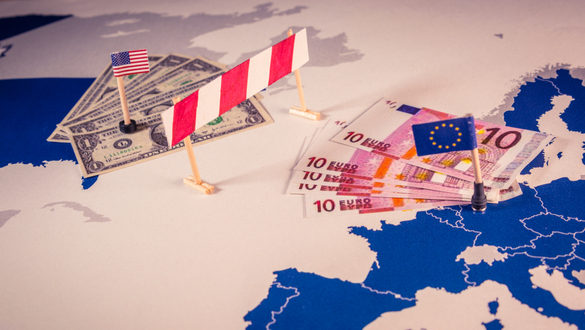 2.Economic Releases. Releases of note this week and next include the weekly chain store sales, oil/gas numbers, mortgage applications and jobless claims as well as existing home sales, new home sales, durable goods and Q2 GDP along with Michigan Sentiment.

The latest NYSE and NASDAQ short interest data through settlement of July 13th is due out after the close.

The World Trade Organization (WTO) meets to discuss the potential trade wars erupting around the world.

The U.S., Canada and Mexico meet to restart NAFTA negotiations.