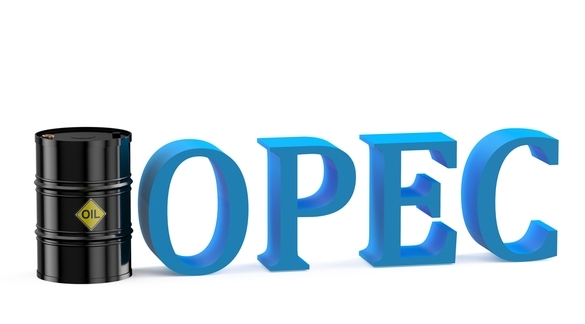 July Leading Indicators are due out at 10:00 a.m. EDT and are expected to remain at 0.5% month over month.

We have written the headline so you understand what the story is about.

Click on the story and it will forward to the actual full story.

Iran Oil Sanctions Will Hurt More Than You Think

Lira Extends Slide as Turkey Heads Toward a Financial Crisis

Wage growth is being wiped out entirely by inflation

Oil without trans fat? Wheat with less gluten? Scientists have found a fast, cheap way to edit your food’s DNA.