The Week Ahead Begins Earnings Season 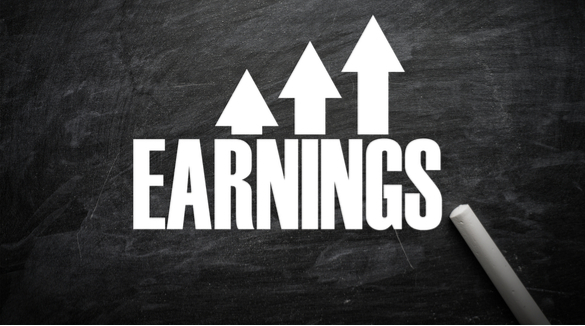 The S&P 500, Dow Jones Industrial Average and the NASDAQ 100 were all higher last week. However, the Russell 2000 was lower.

U.S. Gold (USAU) holds its analyst meeting and is a Type 4 Long Squeeze.

The latest Federal Reserve Beige Book is out at 2:00 p.m. EDT.