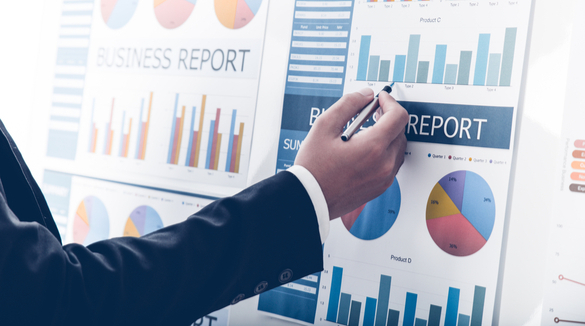 1.Geopolitical and Fiscal Events. This week sees ECB out with its latest rate decision.

Oncocyte (OCX) holds its analyst meeting and is a Type 4 Long Squeeze.

The European Central Bank (ECB) is out with its latest decision at 7:45 a.m. EDT.