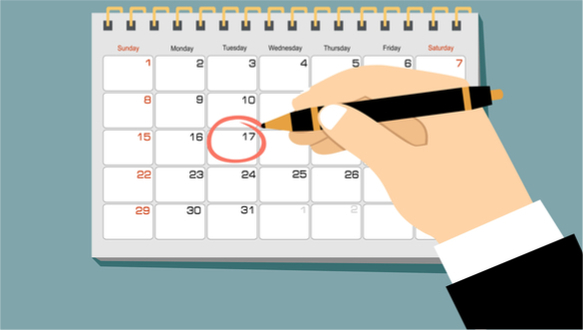 The U.S. Stock Market closes at 1:00 p.m. so investors can get a jump on Wednesday’s activities.

U.S. markets are closed for the 4th of July celebrations in the U.S.