The War Between The Redstones’ Over Viacom Continues to Rage! 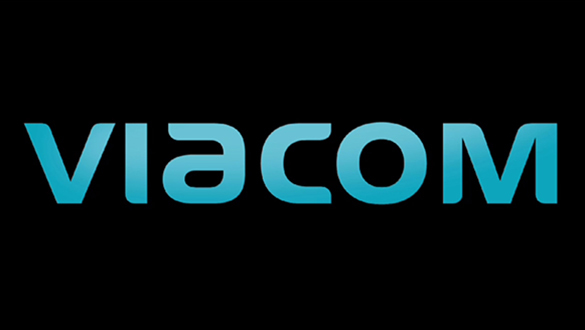 Is this vast media empire a buy, sell or hold?

The Redstone family seems to be unable to achieve a victory without it being tainted by hereditary conflict. For the first time in years, there is peace between Shari Redstone, CBS’ controlling shareholder and the company, following the removal from power of Les Moonves, her longtime archenemy. An ongoing war however still rages in an LA courtroom between Manuela Herzer and Redstone. Herzer was a girlfriend of Shari’s father, Sumner Redstone, and formerly a beneficiary of his estate. This battle is getting pretty interesting. 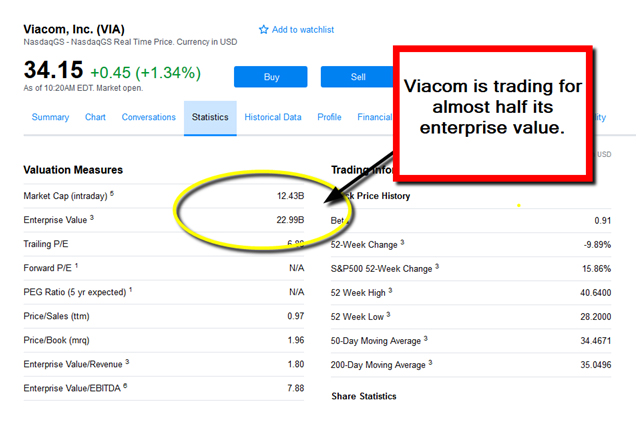 From the time that Shari Redstone managed to get Herzer kicked out of her father’s mansion in Beverly Hills three years ago, Herzer has been crossing swords with the Redstone’s to get herself reinstated into Sumner’s will when the 95-year-old patriarch eventually moves on from this life. Herzer filed a lawsuit in a Californian state court against Shari, her two sons, and various employees at Sumner’s mansion, in May 2016. She argues that her privacy had been violated and that Shari had cut her out of her inheritance from Sumner’s estate. Herzer also filed a federal lawsuit in October 2017, claiming that those same people had criminally conspired against her to remove her as a beneficiary of his will and from Sumner’s life. She sought more than $100 million in that lawsuit, but it has since been dismissed. 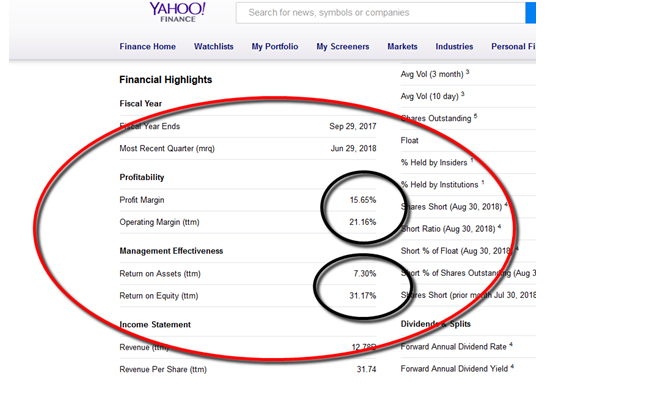 The state lawsuit is, however, ongoing, and it could unexpectedly overlap with the corporate scheming at CBS. Herzer is, for example, trying to obtain, and enter into evidence, an iPhone recording of Sumner, taken by Arnold Kopelson on January 28, 2018. Kopelson is a longtime friend of Sumner’s and a Hollywood producer. He was also a long-serving board member at CBS but left the board recently as per the separation agreement between CBS and Moonves.

CBS is also attempting to enter the Kopelson video into evidence in the Delaware lawsuit between Shari and CBS regarding the legality of the now-abandoned plan to weaken the Redstones’ voting stake in CBS down to 17%.  It is currently nearly 80% that is still controlled by the family. Andre Bouchard, the judge in the Delaware case, has managed to obtain the video made on January 28 and kept it in his chambers. He also proclaimed in an August court hearing that this video might be useful in determining if Sumner Redstone has been cognizant of the events going on around him. 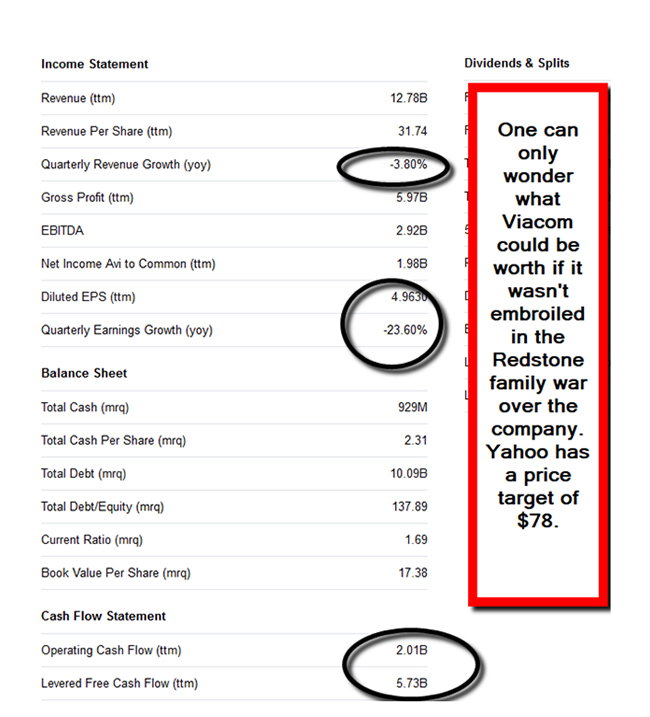 The separation agreement between Moonves and CBS includes a clause that ended the Delaware litigation. This has rendered the Kopelson video moot in that proceeding. Herzer however still wants the video, as well as another of Sumner’s deposition in May 2016. She hopes to prove that Sumner was not able to decide to remove her from his mansion or his will, and that it was not Sumner, but Shari who engineered the events. If Herzer manages to prove the allegation, it would mean that Shari usurped Sumner’s role, without his support and knowledge, in the family’s control of Viacom CBS. This is one of the things that CBS attempted to prove in court in Delaware. Although Moonves’ departure from CBS gave Shari complete control of Viacom and CBS, the Herzer lawsuit might still raise serious questions about the control’s legality.

Currently, it looks as if things are going Herzer’s way, and the Kopelson video might very well be submitted as a relevant piece of evidence. As per an agreement reached in August between the Californian litigants’ attorneys, the judge in the state court case will review the two Sumner videos as part of a hearing which was scheduled yesterday,  September 19. 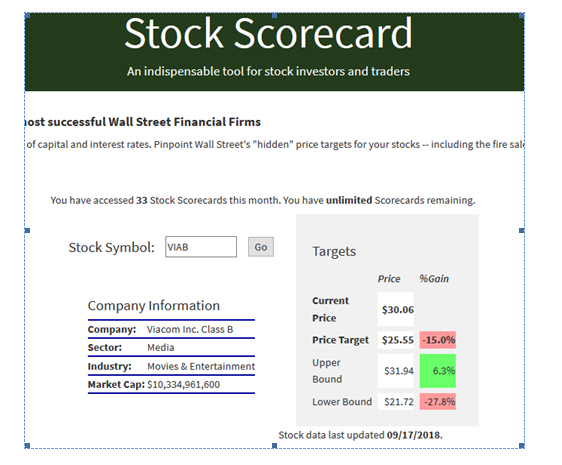 The final decision will be made whether Hueston Hennigan, the Redstone’s attorneys, should be removed from the case. Robert Klieger, a CBS board member and the Redstones’ attorney at Hueston Hennigan, filed a declaration on September 6, writing that he had received a phone call from a nurse working for the Redstone’s while Kopelson was recording Sumner. The nurse told him that Kopelson was making the video secretly. Kopelson denies this allegation. Klieger added the nurses also told him that Kopelson had asked them to wake up Sumner while he was sleeping during a home theater movie and that Kopelson had asked Mr. Redstone about CBS.

Klieger also claims that Kopelson had admitted to making the video and that he had done so because he often did this and wanted to hear Redstone’s voice. When Shari discovered the video, she initiated ousting him from the CBS board. The video is apparently difficult to watch due to Sumner’s obvious incapacitation. The removal Kopelson from the CBS board was made final as part of the CBS settlement with Moonves. It remains to be seen if the Kopelson video will ever find its way into the public domain. Kopelson claimed in a recent interview that he didn’t care about the video and that it was simply a recording of his friend the last time he saw him.

We believe Viacom will become a takeover target when Sumner Redstone passes away and the company escapes the death grip of all sides fighting for control of the media empire. Viacom is a hold right now.