The Stock Market Ends On A Bad Note To The Week 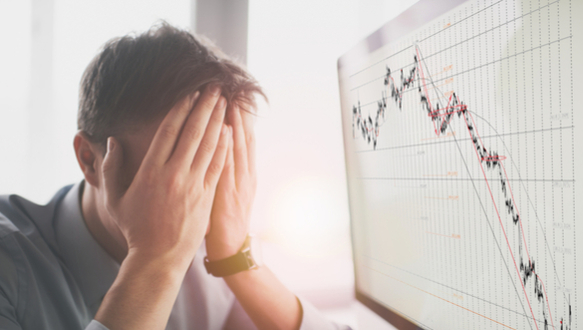 I was not in the office today as my boy was swimming in the 57th Annual All City Swim Meet. A great event. So I am weighing in on today's action after not being in the middle of it BUT several things stick out upon review tonight.

The S&P 500 came back to a low of 2808.34. It closed at 2818.82.  The gains of Tuesday, Wednesday and Thursday were given up. Still is was positive week as the S&P 500 closed last Friday at 2801.83. also, there have been 10 closes above 2800 since it moved above that level. We need to pay attention still to whether 2800 becomes resistance instead of support.
The Russell 2000 got smoked today losing -1.89%. For the week, it lost -1.97%. The Russell appears to be making a triple top. A test of 1600 might be in order for this index that closed at 1663.43 today.
The worst sector for the day was the Technology sector that lost -1.50%. It was the only sector to lose more than -1% for the day. Last week on Twitter I noted that Netflix (NFLX) made its lowest close since the puke on July 17th.
The advance/decline line was -2695 on the NYSE and NASDAQ. Not a horrific day just a bad day. Weak advance decline line days tend to cluster so we need to see if more days like this begin to surface as we are now in a poor seasonal period on the S&P 500 that runs into late August.
So to sum it up, the S&P 500 was weak but the Russell was awful. Tech stocks got hit hard. The advance decline line was poor. Not a good way to end the week.