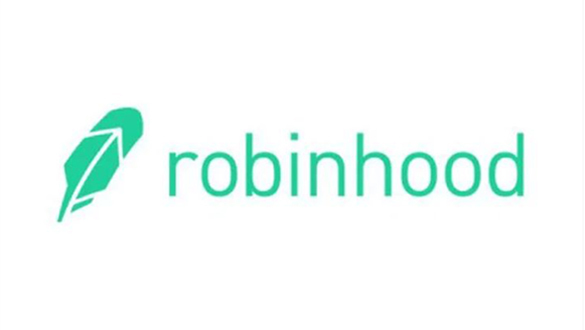 Last week noted that we are going to start tracking weekly the Robinhood 100 List which is a list of the top 100 holdings of Robinhood investors. Why? Well folks, Robinhood traders and investors now account for over 20% of the volume on the various exchanges - NYSE, NASDAQ and CBOE and they are pretty decent stock pickers despite what the media would have you believe.

What is Robinhood? It is no different than Charles Schwab or Fidelity other than the fact that Robinhood caters to the millenials and have been labeled as such even though both myself and Kevin O'Leary of Shark Tank have accounts there.  Some Robinhood traders want action and stocks that move. As such, they were partially responsible along with Redditt for causing one of the biggest short squeezes in recent memory as Gamestop (GME) rose from $18.84 on December 31st to a peak of $483 on January 28th.

Currently, Gamestop had fallen back to earth and closed Tuesday at $49.91 and was no longer a short squeeze. Then on Wednesday closed at $91.71 with a tremendous rise in the last two hours of trading. Friday afternoon the stock price closed at $101.74. This action validates what I said last week, "The one thing I have learned by tracking the Robinhood 100 list is that if you want to trade stocks that move then this list is for you".

This week here are the additions and deletions to the list.  Notable on the sale side Robinhood investors gave up on AstraZeneca (AZN) and Salesforce (CRM). AstraZeneca has been struggling with other vaccine stocks Pfizer (PFE) and Merck (MRK). In my opinion, Salesforce does not. Shorts have bet against the company as they do not believe in the aquisition of Slack. On Thursday, Slack gave upside guidance on the sales front. I expect Salesforce to be back in the Robinhood 100 List sooner than later.

In terms of the additions, I am not very familar with any of the new names and I am doing some research on these names. I must admit that I bought a small  position in Rolls Royce (RYCEY). in 2014, the stock price hit a high of $21.21/ It closed on Friday at $1,58. It began the week at $1,43 and ran to $1.73 before pulling back with the rest of the market. So a good week. Technically, I am looking for it to fill its gap down from $3.25 in early December. If we can get that, then we are looking at a 100% move.

Rolls-Royce Holdings plc is a British multinational aerospace and defence company incorporated in February 2011 that owns Rolls-Royce, a business established in 1904 which today designs, manufactures and distributes power systems for aviation and other industries. This past week, United Airlines (UAL) ran into trouble when a Pratt & Whitney Engine (RTX) caught fire on a flight out of Denver. There were a couple other incidents during the week with United and engine which made me think about Rolly Royce.