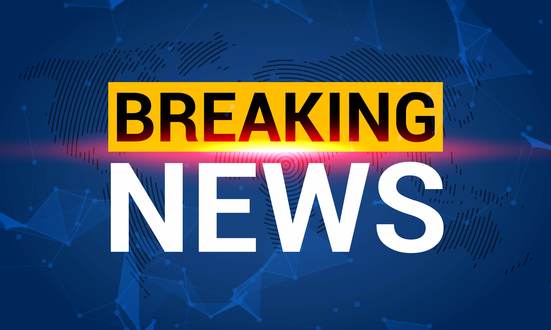 On Friday, we were informed by a company doing business with Bank America Bank for many years that their application for the payroll relief program was acknowledged. Then they were told Bank of America is not processing their application because the firm doesn’t have a line of credit already in place with the bank.

U.S. Senator Marico Rubio (R-FL), the key sponsor of the small-business initiative in Congress, substantiated our finding in Reuters when he cited an unnamed small business that was denied a loan because it had deposits but not an existing credit line with the bank. Bank of America Chief Executive Brian Moynihan had said earlier in the day that his company was prioritizing existing borrowers, and that others should try their own banks first.

This is a huge RED FLAG for the recovery Congress and President Trump were hoping to fuel bypassing the payroll relief legislation. If other banks require small business applicants to already have lines of credit with them to apply for this payroll relief program – we believe the Dow Jones will nose dive another 5,000 as the news becomes public.

Banks received information from the Federal government early this morning on this program. It pays 5% to the banks on each loan and absolves them of any losses to process the loans. If this program is not operational, we believe the panic that will set in will result in 10 million additional layoffs by the end of next week.

The banks are refusing to process this payroll relief program, giving preferential treatment to existing borrowers, which is transparent. The banks are trying to prevent the collapse of firms owing to the bank’s money first, and leaving tens of thousands, perhaps hundreds of thousands of small firms doing business with them.

The alternatives – the banks don’t have the liquidity to cut the needed checks for the payroll relief program or are unwilling to comply with the new law have unthinkable consequences.

We’ve spoken to staff members of Congress and the Senate and have confirmed that they are getting many, many similar reports.

We will, of course, keep you updated.