The Madness of Donald Trump! 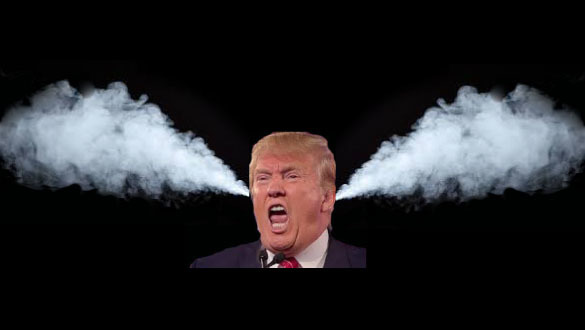 Trump tweets that he was cleared by DOJ that names him as an unindicted co-conspirator. Analysts question his sanity.

We now know the President is a criminal but is he sane? Is he posturing or is he delusional? Heavy redaction of filings leaves open the possibility Paul Manafort met with Julian Assange. Prosecutors throwing the book at both Trump campaign manager Paul Manafort and Michael Cohen.

Evidence of Russian national coordinating with the 2016 Trump Presidential Campaign and Trump was fully aware of the illegal conduct.