The Hill Reporting: Obstruction Of Justice Bombshell Will Explode Before Midterms 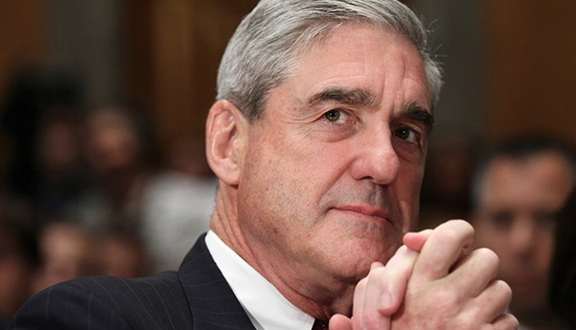 The Hill is reporting that the reason President Trump has escalated his attacks against special counsel Attorney General Jeff Sessions, the Department of Justice, the FBI and the free press to a fever pitch in recent days is the odds are very high that Mueller will offer a declarative public statement before the midterm elections; very likely before Labor Day, that the president is guilty of obstruction of justice.

This confirms what WallStreetRebel.com sources have been reporting.  The Hill reported a little while ago…

WallStreetRebel.com sources are telling us that while it’s impossible to know exactly what Mueller will do, President Trump is in a panic over the information filtering through to him.

Reports that Mueller is looking at Trump tweets, among other factors, in the obstruction investigation, and despite public statements made by his lawyer Rudy Giuliani and other spokespersons insisting the President’s Tweets are not relevant evidence of obstruction. However, independent legal experts widely disagree and insist his Tweets are in fact significant evidence.

“making or causing to be made false or misleading public statements for the purpose of deceiving the people of the United States into believing that a thorough and complete investigation had been conducted with respect to allegations of misconduct on the part of personnel of the executive branch of the United States and personnel of the Committee for the Re-election of the President, and that there was no involvement of such personnel in such misconduct.”

President Trump’s repeatedly making false statements intended to deceive the public about matters under investigation by the Mueller probe do constitute acts in furtherance of obstruction of justice in violation of American law.

Trump called the Russian investigation a hoax on Thursday despite statements from his national security adviser, director of National Intelligence, FBI director and secretary of Homeland Security stood united before the nation, warning of the continuing Russian attack in clear and forceful terms.

Many legal experts are saying they think Trump is continuing to make false statements that amount to compelling evidence of obstruction of justice although he may be referred to initially as a “John Doe” unindicted co-conspirator. An indictment of the President is likely to be sealed to be opened the day he leaves office. But this, of course, would be the worst kept secret in the country.