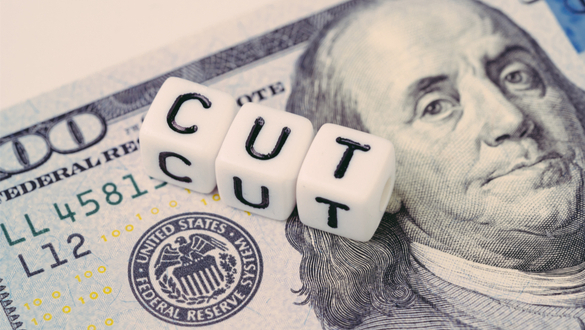 The cut in the Federal Reserve benchmark rate is hoped by many to the U.S. economy healthy in the face of headwinds from President Trump’s world-wide trade war that is slowing both U.S. economic and global growth.  Yet, the collapse of talks between China and the United States and the trade wars with other trading partners look like they will last through the 2020 election.

The move was the first interest-rate reduction since December 2008 when the United States economy was in crisis mode, and the Great Recession emerged. Trump’s continued us of import taxes has started a tariff war across the globe and the Fed Chair, a frequent target of Trumps’ ire, has shown that he can be bullied by Trump to ignore sensible economic policy.

Powell insisted today that the interest rate cut made today will keep the economy growing “for as long as possible.” Stock investors started to dump stocks on the announcement by the Federal Reserve after Powell stressed that he didn’t believe there were going to be a steady number of rate cuts ahead…

“Let me be clear. It’s not the beginning of a long series of rate cuts. I didn’t say it’s just one [cut] or anything like that…It’s appropriate to adjust monetary policy to a somewhat more accommodative stance.”

#1: Prime Minister Boris Johnson’s hard Brexit strategy. This could be the straw that possibly breaks the back of global economic growth. A hard Brexit could easily drive Europe into a full-blown recession.

#2: A U.S. led war against Iran. This could cut oil supplies from the region by 20%-30% and add trillions to the U.S. Federal deficit which is already growing at $1 Trillion a year because of never-ending tax cuts for the wealthiest of American taxpayers. Many huge corporations like Amazon pay no taxes at all.

#3: An economic recession or financial crisis in China. If China’s economy continues to slow, its real estate market and banking system could pop, and its impact on the global economy could be serious.