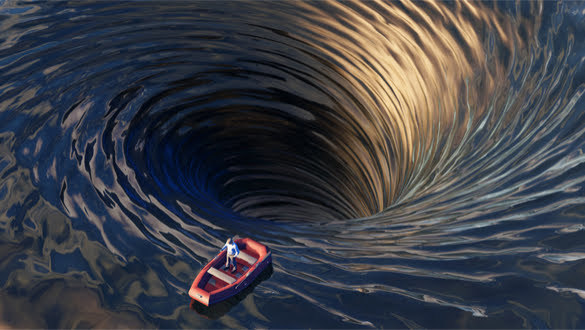 China announced Monday it’s imposing higher tariffs on most U.S. imports on a revised $60 billion target list, hitting back at a tariff hike by Washington on $200 billion of Chinese goods in a further escalation of a bitter trade war. The financial markets are bracing for a Chinese boycott of this week’s Treasury sale.

The sh*t is hitting the fan, and President Donald Trump is still taunting the Chinese like he’s a bully in middle-school. The President’s strategy of hitting both the United States and Chinese economies with a sledgehammer to get the concessions he has promised over and over again since his 2016 presidential campaign.

In response to President Trump’s raising tariffs on Chinese imports into the United States from 10% to 25%, the Chinese have now increased their tariffs on U.S. imports.
The Chinese are also expected in retaliation to…

·        Refuse to support, and undermine U.S. sanctions on North Korea and Iran.

If the Trump follows through with his trade war threats and imposes sanctions on the remaining $300 billion yearly of Chinese imports, expect the Chinese to walk away from further negotiations.

Trump for his part is taunting the Chinese. There is always the possibility of a wave of U.S. companies pulling out of China. If that happens, expect the Chinese partners in those U.S. operations to take possession of those business assets in their country. The opposite of what the United States wants in defense of U.S. intellectual property.

The Chinese Finance Ministry, however, has taken a gradual approach in their initial retaliation by trying not to escalate the war of words by issuing a statement that…

“China's adjustment on additional tariffs is a response to U.S. unilateralism and protectionism. China hopes the U.S. will get back to the right track of bilateral trade and economic consultations and meet with China halfway."

China also showed restraint in its reaction by leaving off their tariff list products such as crude oil and large aircraft. But that exclusion will quickly vanish if Trump hikes tariff on the $300 billion, also, Chinese imports.

U.S. negotiators including Secretary of the Treasury were expected to resume trade talks in Beijing later this week. If they are disinvited or Trump decides to block their attendance, expect an even bigger nose-dive in the financial markets. If the Chinese boycott this week’s $225 Billion Treasury sale, expect the nose-dive to be gruesome. 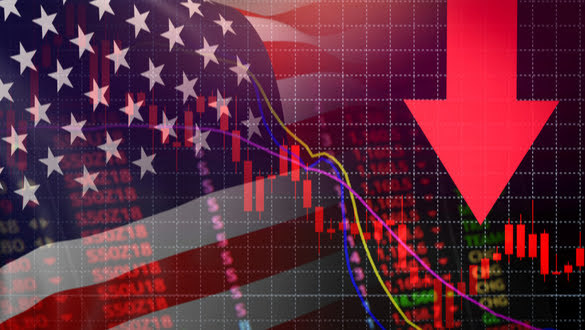 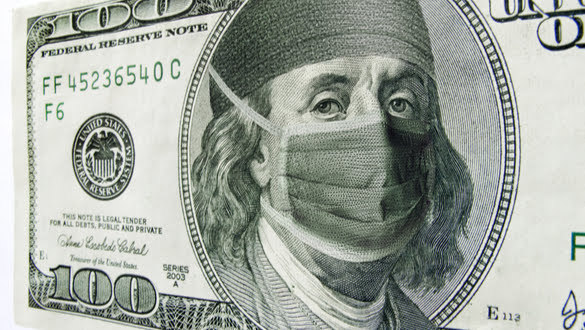 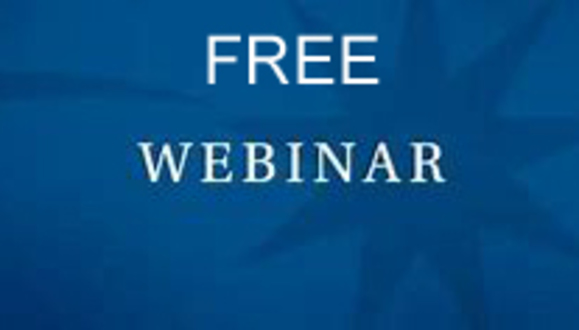