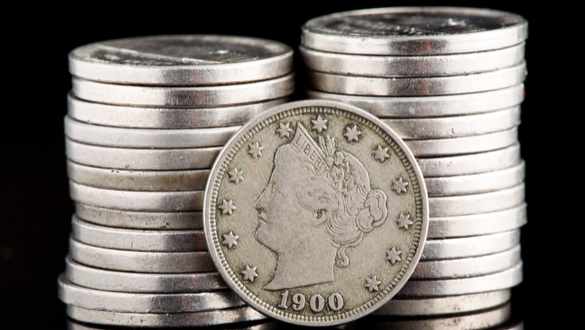 Let me qualify this article. I was a Republican and am now a RHINO (Republican In Name Only). This Fall I worked on the Biden Campaign in Wisconsin because I wanted Trump to be gone. He is not a Republican and actually is more aligned with the Democrats in lots of ways.

So I got what I wanted but did I? I have been disappointed with almost every speech Joe Biden has given. I thought he would  put some Republicans in the cabinet. None so far. Just like Trump was beholden to the Far Right, Biden is controlled by the Far Left. The reality is our country today is not better off or worse off than is was the day before the election. It is still FUBAR.

Since November, Trump has lied to his voters about what happened with the election results in several state and that is how we got to last week, the insurrection at the Capitol. But is is worthy of impeachment?

I would say no. The country needs to move on. House Speaker Pelosi and now Senate Majority Leader Schumer want their blood fromTrump. Clearly, they believe in an eye for an eye. Not me. We cannot heal with this approach. We need to heal because as President Lincoln said. "a house divided cannot stand". It took a long time for the country to heal after the Civil War and I can argue we have never healed completely. That is why we had a Confederate Flag in the Capitol last week.

The best solution is not impeachment. It is censure for the President and the gang of 7 in the Senate and the 109 members in the House. If they do more wrong, then impeach. The Democrats have control and they can do this. Trump's life post the White House is going to be hell and it will be lived in Federal and State Courtrooms, maybe a military jail. He already has his sentence.

Complicit with President Trump is Alex Jones of Info Wars. He led the mob from last Wednesday's rally to the Capitol. Last night I watched "The United States of Conspiracy" on Frontline. It is all about Mr. Jones. His dogma was followed and imbraced by the president and that is how he got elected. If you want to throw someone to the dogs, it is Alex Jones. A Sunday picnic on the lawn in Washington where Alex Jones is hung at high noon for treason would be more appropriate.