The Deer In Headlights 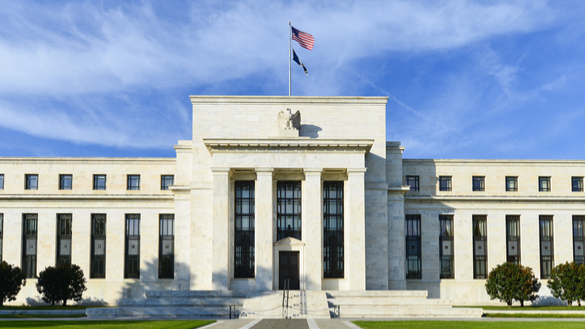 The Federal Reserve Open Market Committee (FOMC) released on Wednesday its July meeting minutes. There was lots of tough talk at the meeting about starting to taper the amount of bonds that they are buying each month. That amount is $100 billion a month of purchases. Stock hit the low for the week on Wednesday as the S&P 500 fell -1.08%.

Prior to the releases of the minutes, Monday morning CNBC came out with a story that "the taper" was set to begin in October with an announcement on the taper in September or at the Jackson Hole Symposium being held by the Kansas City Federal Reserve this upcoming week. Federal Reserve Chairman Jerome Powell was to be the keynote speaker on Friday the 27th of August.

Thursday Powell pulled out of doing a live speech from Jackson Hole and instead is doing a remote speech. That was the first clue that no major announcement is going to come out of the Symposium. He would have showed up if he was going to mark a change in policy.

Then Friday morning with S&P 500 futures lower by -26 points, Federal Reserve Dallas President Robert Kaplan who is pro taper and the most hawkish member of the board reversed course on that taper. He went from a Hawk to a Chicken Hawk. Why? The Delta Variant suddenly is a big deal to him and could slow economic growth in the U.S. As such, the Federal Reserve is not going to begin to taper until we are on the backside of a peak in Delta.

Monday morning seemed laughable to me that the Fed was going to taper. We have been on top of how serious the Delta Variant of Covid-19 is. For whatever reason, the FOMC was not on the same page as us but now they are.

Friday was a good day for stock with the S&P 500 closing at 4441.67. The bond proxy in the ETF world is TLT and it closed at $150.55. We are long TLT in our Morning Matters Portfolio and rates closed at  1.20% on the 10 year yield. In theory, investors should remain long TLT and SPY as the Federal Reserve is now in watch mode and no longer ready to act. But I am not sold on that approach and will want to see how the action plays out this upcoming week.