The Death Cross A Poor Indicator 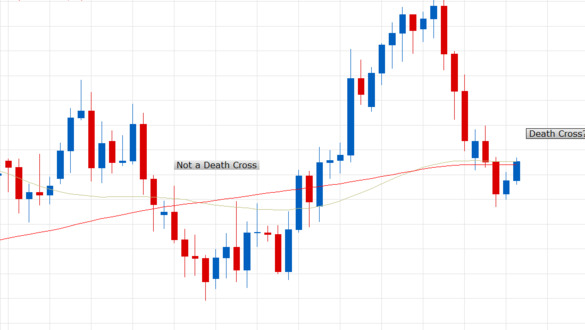 This morning we are going to take a quick look at the 200 and 50 day moving averages on the S&P 500, Dow Jones Industrial Average and Russell 2000.

Upon review the S&P 500 it is much higher now. Next time you hear someone you proclaiming to get defensive due to a “death cross” I suggest you start looking for bargins because the time to get defensive was much earlier.