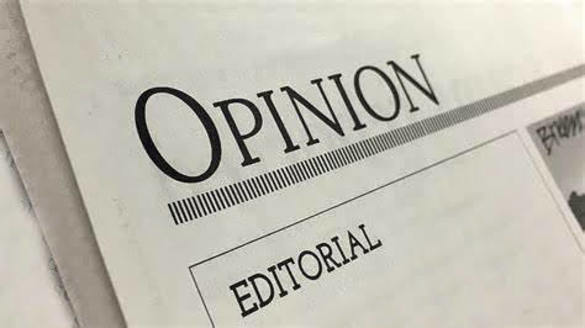 Texas Governor Gregg Abbott and Republican State Lawmakers are terrified of letting voters cast their ballots in 2022 and 2024 because they know they will be turned out of office. The 2018 and 2020 elections were some of Texas's closest state-wide and national elections in more than four decades. 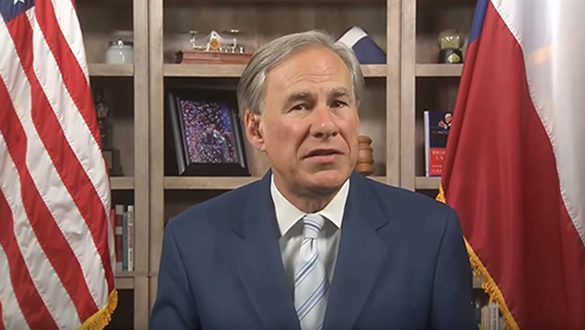 Tough-talking Texas Governor Gregg Abbott ordered his state's law enforcement agencies to hunt down Democrat lawmakers who have left the state to prevent changes in the voting laws; already the most oppressive, to be made even tougher to make it harder for poor, disabled, and people of color to vote in Texas elections.

The laws Governor Abbott wants to pass were described yesterday by President Biden as 21st Century Jim Crow. Abbott's cowardly approach to trying to hold power results from a demographic shift in Texas that will, in a few years, overwhelm the racist Republican Party in the state that has the largest population of black and Mexican American voters.

Abbott's threats of having Texas lawmakers hunted down and arrested plays to the Trump base in his state. He's crapping in his depends diapers over former Congressman Allen West's announced primary challenge to succeed Abbott as the Lone Star State.  So he and his supporters are accusing Texas Democrat lawmakers of running away from the legislative battle inferring that they are weak and cowards. When in fact, Abbott and the GOP lawmakers in the state are so scared of the twice impeached disgraced Conman Trump they are cow-towing to his demands to cripple the democracy in Texas rather than stand up and insist on making voting in the state even more accessible.