Take Trump Serious: He Will Start A War With Iran And Use Nuclear Weapons! 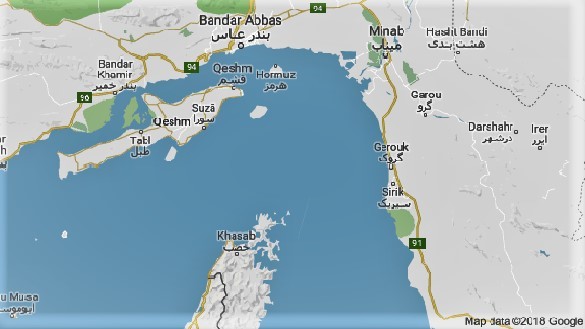 Donald Trump on a bad news cycle day is perfectly capable of ordering a nuclear strike on Tehran with no Congressional approval or advisement on several heavily populated Iranian Cities that would kill more than 4 million people in less than 15 minutes.

After a weekend of bad news stories culminating in a series of brutal Sunday morning news shows in which he was repeatedly called by critics,’ Trump a traitor and Russian Puppet, and he was exposed to the embarrassing revelation that his former lawyer may, in fact, have scores of embarrassing tape recording of the him. President ended the day with an 11:30 PM Twitter rant that showed our repeated warnings here at WallStreetRebel.com the President may be willing to start a war with Iran, in an attempt to mitigate and set to the background the now numerous scandals he and his Administration is facing here in the United States. Trump’s Tweet … 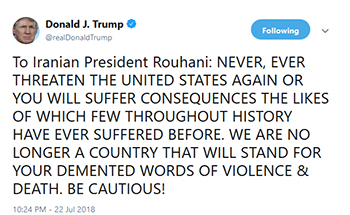 According to Reuters, the tweet came in response to Rouhani’s speech Sunday in which he said “America should know that peace with Iran is the mother of all peace, and war with Iran is the mother of all wars,” which left open the possibility of peace between the two countries. Perhaps Rouhani’s speech Sunday did as the catalyst for the President’s 3rd grade rant and threats.

WallStreetRebel.com warns that any conflict between the United States will result in a conflict that will shut down the Strait of Hormuz which at its narrowest, the strait has a width of 29 nautical miles (54 km).

About 20% of the world's petroleum (about 35% of the petroleum traded by sea) passes through the strait, making it a highly significant strategic location for international trade.

First, if the Trump launches a military engagement, NATO is not required and will likely not support the United States. For the U.S. to be able to count on NATO Iran would have to initiate the attack on the United States. 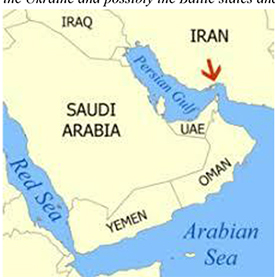 Second, Iran is armed with Chinese anti-aircraft carrier weapons capable of sinking our mightiest weapons in the region. Sinking even one aircraft carrier and U.S. Naval Ships in the strait of Hormuz would instantly catapult the price of oil over $100 a barrel. At a time the U.S. is waging a trade war and risking global economic growth, an instant $30 increase in the price of oil would be disastrous. For one thing, gas prices in the United States would push back towards $5 a gallon.

Third, a war with Iran would force the Chinese, Indians, and Russians to arm and support the Iranian’s against the United States. Russia would likely use the conflict to move into the Ukraine and possibly the Baltic states, and China would likely blockade.