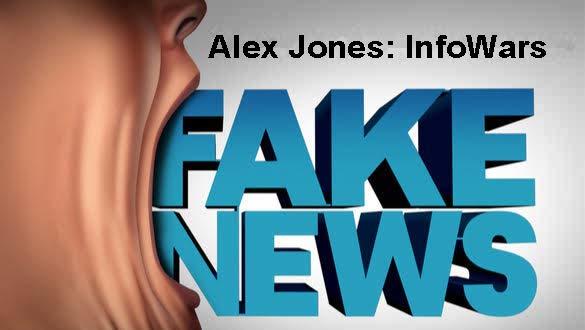 Alex Jones, the founder and host of the Internet Show InfoWars, watched with anticipation for the Supreme Court to decline a lower court ruling and overturn a defamation case.  He was denied.

The United States Supreme Court declined outright to hear Alex Jones’s appeal of a ruling by Connecticut Superior Court Judge Barbara Bellis. Bellis ordered the far-right fascist provocateur Alex Jones in 2019 to pay some legal fees to the families who lost children during the Sandy Hook Elementary School massacre that Jones repeatedly declared as a false flag and hoax.

Judge Barbara Bellis made her ruling against Alex Jones after he repeatedly violated and ignored multiple orders to turn over documents to the Sandy Hook families’ attorneys and respond to his angry tirade on his show about one of the families’ lawyers. In her decision, she said…

“The families and an FBI agent who responded to the shooting, which left 20 first-graders and six educators dead, are suing Jones and his show over claims that the massacre was a hoax.”

“The families said they have been subjected to harassment and death threats from Jones’ followers because of the hoax conspiracy.”

Norman Pattis, Alex Jones attorney, reportedly told the Associated Press (AP) that forcing his client to pay the families’ legal fees was a severe blow to the First Amendment of the United States Constitution…

“Mr. Jones never threatened anyone; had he done so, he would have been charged with a crime. We are inching our way case-by-case toward a toothless, politically correct First Amendment.”

However, many legal scholars would point to the fact that commercial speech doesn’t have the same 1st Amendment protection. Alex Jones has admitted that he is not a member of the news media or press and, in fact, plays a far-right provocateur whose goal is to rile people up so that they buy the health supplements and other junk he peddles. In short, Judge Barbara Bellis was based on Alex Jones’s intentional misrepresentations for profit not and not for the purpose of sharing his opinions.