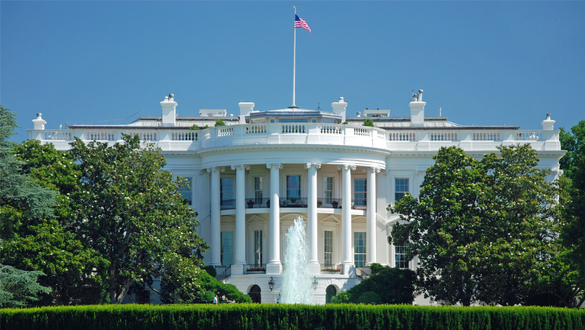 For 228 years, our government has denied them that voice. More than 700,000 Americans remain unable to cast votes for an equal voice in Congress

I first met Steny H. Hoyer, now the majority leader in the U.S. House from Maryland’s 5th Congressional District more than two decades ago at a Florida fundraiser for a local Democratic candidate. I liked him instantly but strongly disagreed on some issues. I found him direct, sincere, and honest.

This morning via opinion editorial in the Washington Post he reversed a long-standing position that I vehemently disagreed. I have believed Washington D.C. should be the State of Columbia for decades. The Majority Leader has now joined with me in seeing it become a reality…

“I now believe the only path to ensuring its representation is through statehood. Legislation granting representation in the House could be revoked in the future; statehood would bring D.C. residents a permanent voice in our elected institutions. Eleanor Holmes Norton, the non-voting delegate from the District in the House, has introduced a bill to admit the District as a state, and I will cosponsor it.”

My view has been since I was a child who visited friends in the city, that its citizens are being deprived of equal representation. Even as a child I realized Washington D.C. has more residents in several of its housing developments, than many states like Montana, Wyoming, North Dakota, South Dakota, Utah, and so on, and yet those states have to two U.S. Senators representing them.

It’s thrilling to see Steny Hoyer, a classy mature gentleman still growing and open minded. His endorsement of statehood for D.C. is an important step in delivering a true democracy to all of our citizens. I strongly encourage all our Wall Street Rebel readers to read his powerfully persuasive opinion piece in the Washington Post and to let your member of Congress and representatives hear from you on this subject.

As Steny points out in his WaPo column…

“For 228 years, our government has denied them that voice. More than 700,000 Americans remain unable to cast votes for an equal voice in Congress.”