Speaker Pelosi: No Covid Relief Until End of Month 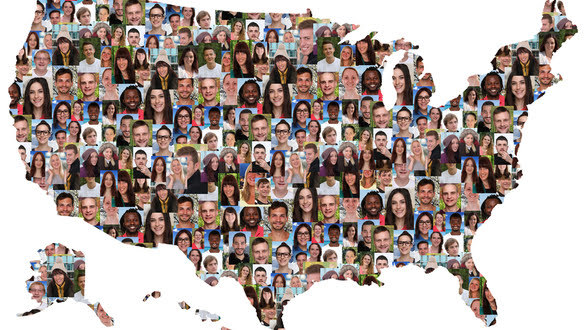 Given the urgency of the need of millions of Americans, Speaker Nancy Pelosi’s admission today that she doesn’t expect lawmakers to complete legislation based on President Joe Biden’s $1.9 trillion COVID-19 relief bill; until the end of the month is a big disappointment.

While the U.S. Senate straddles the effort of the second Trump impeachment trial and at the same time the needed effort to confirm nominees for posts in the new Biden Administration…Democrats in leadership at the House of Representatives are racing to put together the “American Rescue Plan,” a third Covid-19 relief effort.

Speaker of the House Nancy Pelosi said on Thursday that she expects lawmakers won’t be able to get the “American Rescue Plan” passed until the end of this month. Today, she said all the House committees involved in preparing the new legislation are…

“…now working to cobble together the sweeping $1.9 Trillion bill into place.”

The legislation is expected to enhance unemployment benefits set to expire in mid-March, send households stimulus checks, create a new child tax credit that is intended to lift millions of families out of poverty, bailout states, cities and localities to prevent civil service layoffs and help fund the massive vaccination effort needed to get 330 million Americans inoculated against COVID-19.

Pelosi said the House would approve and forward to the Senate a COVID-19 bill that also includes a gradual increase over the next 5 years that would increase the minimum wage to $15 per hour.

The downside of all this is it’s taking too much time to pass the “American Rescue Plan,” as tens of millions of Americans are unemployed and direly waiting for assistance. The Chairman of the Federal Reserve, Jay Powell, said yesterday that while the official unemployment rate is over 6.3%, the reality is the unemployment rate is likely 10% and is twice as bad as it was during the great recession of a decade ago. He said the economy was still nearly 10 million jobs below pre-pandemic levels, and most of the pain has fallen on the lowest-income workers. Powell speaking at the Economic Club of New York, said on Thursday that literally millions of Americans have either given up looking for a job or are frozen out of the workforce because of the coronavirus pandemic that has killed over 480,000 here in the United States.