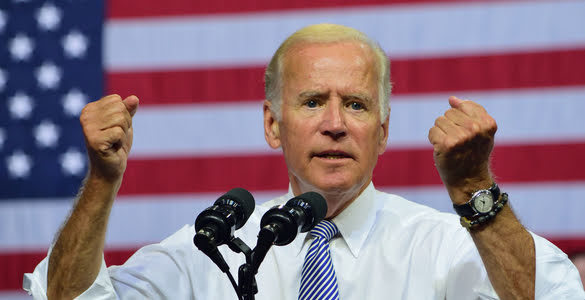 Opinium and The Guardian Newspaper are two British founded companies that recently conducted a national U.S. poll between October 8th and 12th that revealed that, over the last month, undecided U.S. voters have swung towards the Democratic Nominee for President Joe Biden.

The 210,000 Covid-19 deaths, almost 8 million infections, and the sudden death of Supreme Court Justice Ruth Bader Ginsburg in early September have, according to a poll conducted by Opinium and The Guardian, helped turn the majority of undecided voters away from President Trump and towards Joe Biden.

According to this latest poll, Biden has gained 5 points among undecided voters since September. Democrats have also injected momentum into existing supporters, with voters for Biden now more likely to turn out than they were last month, up from 75% in September to 82% this month.

This appears to be confirmed by the long lines of early voters waiting up to 11 hours in Georgia and Virginia and a record number of mail-in votes. At this point, an estimated 11 million people have voted. Estimates of the voter turnout for 2020 are now estimated to be as high as 160 million voters – a percentage of the U.S. population that will equal or surpass the record turnout on a percentage basis in 1960 when JFK ran against Richard Nixon.

The Opinium poll results show that Joe Biden’s lead over Donald Trump has increased to a margin of 17 points. Biden is now polling as the choice for 57% of likely voters, while 40% intend to vote for Trump. This is just short of the lead in the popular vote that Ronal Reagan enjoyed in 1984 on his way to his second landslide victory.