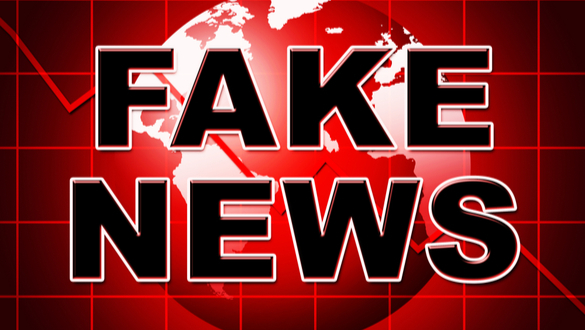 High School drop-out and one of President Trump most dedicated FOX sycophants conveniently forgets the “Lock her up chants” that they led in 2016, 2017 and 2018 Trump rallies.

It’s time for a full scale advertising boycott of FOX programming for Sean Hannity, Tucker Carlson, Laura Ingraham, and Lou Dobbs not because these talking heads have controversial white nationalist and racist opinions but because they are complicit in one lie after another and distort facts to deceive their audiences.

The video rant below by Sean Hannity is cringed worthy only if you understand the misrepresentations he makes.

President Trump is “individual #1” in felonies related to election fraud that his former lawyer Michael Cohen pleaded guilty to and was found to have obstructed justice as many as nine times by Special Prosecutor Mueller who reported that the Justice Department’s policy of never indicting a sitting President kept him from charging the orange blob. Yet, the President could be indicted when he leaves office in January 2021 if he is defeated.

Hannity should realize that a growing number in the millions believe as Speaker Nancy Pelosi does, the President should and will eventually end up in Prison. Given the investigations taking place in New York State, Manhattan, SDNY and his stone walling Congressional criminal investigations the number of people who believe Donald J. Trump will wind up in an orange jump suit is growing steadily.

Yesterday Bayer, one of the last major brands advertising with Tucker Carlson and Laura Ingraham announce it will no longer run ads on either Fox News show joining dozens of major brands have abandoned Carlson and Ingraham over the last 12 months.

It’s time for a complete and total boycott of all these hate mongering Trump sycophants. It’s time for FOX to take responsibility for the lies and constant deception of their audiences.