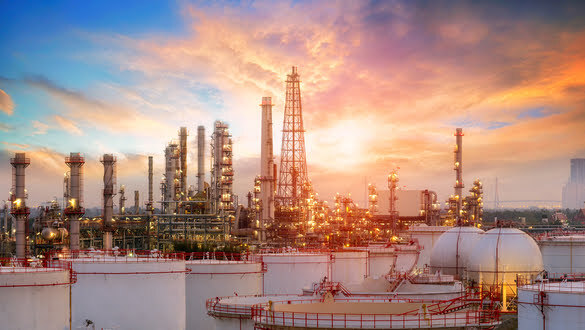 Saudi Arabia's sovereign wealth fund appears to be as bullish as ever on the U.S. stock market, adding new positions in e-commerce, clean energy, and transportation companies.

According to a regulatory filing on Monday with the Securities and Exchange Commission, Saudi Arabia's sovereign wealth fund made 19 new investments in U.S.-traded companies during the third quarter of 2021.

In total, these new positions, combined with the market value of existing stakes, more than doubled the fund's U.S. equities holdings to $43.4 billion.

According to the regulatory filing, the largest new position was a $25.8 billion investment in Lucid Group Inc., an electric vehicle manufacturer based in New York. The Saudi wealth fund, based in Riyadh, first disclosed its Lucid stake in July. In total, the fund has investments in 32 U.S.traded stocks at the end of September, a sharp increase from the 13 it had investments in during the prior quarter, as disclosed in June via its SEC filings.

Saudi Arabia's sovereign wealth fund is funded through a mixture of borrowing, cash and asset transfers from the government, and retained earnings from its investments.

The fund is controlled by Crown Prince Mohammed bin Salman and managed by Governor Yasir Al Rumayyan. They have revealed they want to grow the fund's assets to over $1.1 trillion by 2025. The rise in the price of oil above $80 a barrel should help achieve that goal.

Monday's filing by the Saudi fund revealed it's also made new investments in Hyzon Motors Inc., Plug Power Inc., and Ballard Power Systems Inc., a designer, and maker of hydrogen fuel cells. In addition, the Saudi fund bought more than $400 million worth of stock in Cummins Inc., which is planning to build one of the world's largest factories in Spain for machines that produce hydrogen from electricity.

This all appears to be a proactive hedge against the Kingdom's reliance on fossil fuels. Given the accelerating technologies in battery, hydrogen, and solar power – this investment strategy may be a smart move.

The Kingdom's fund also moved substantial money into the e-commerce sector. It bought a $169 million stake in Shopify Inc., took a $182 million position in Pinterest Inc., and acquired a $231 million stock position in Walmart Inc. This traditional brick mortar retailer has been aggressively shifting into online sales and could prove an agile competitor for Amazon.  The fund also made new investments in Visa Inc. and PayPal Holdings Inc.

While China's economy is threatened by a potential recession driven by a weak real estate market and investor concerns over the country's military build-up, the Saudi sovereign fund also invested in two of China's largest e-commerce companies. This was during the most recent completed quarter; Pinduoduo Inc. and Alibaba Group Holding Ltd.,  have seen their share price fall substantially in the last 18 months.