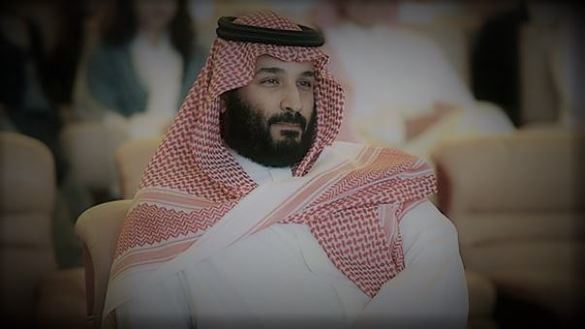 A long-awaited report from The Office of the Director of National Intelligence (ODNI) has released a report that confirms what many believed initially; Crown Prince Muhammad bin Salman approved and ordered the plan to kill Saudi-born journalist Jamal Khashoggi.

The Office of the Director of National Intelligence (ODNI) says its assessment of the Saudi leader’s culpability for the murder of Jamal Khashoggi in Istanbul, Turkey in 2018 can be attributed to…

“…the Crown Prince’s control of decision making in the Kingdom, the direct involvement of a key adviser and members of Muhammad bin Salman’s protective detail in operation, and the Crown Prince’s support for using violent measures to silence dissidents abroad, including Khashoggi.”

The ODNI report makes clear that that the Crown Prince has “absolute control” over security operations and it would be “highly unlikely” that any of his subordinates would have carried out the brutal murder on their own that led to worldwide international condemnation.

“The Crown Prince viewed Khashoggi as a threat to the Kingdom and broadly supported using violent measures if necessary to silence him.”

The report leaves one unknown; how far in advance did the Saudi Crown Prince decided to have Jamal Khashoggi, a U.S. resident at the time, murdered. To read the complete declassified report titled Assessment-Saudi-Gov-Role-in-JK-Death-20210226.pdf (odni.gov) published on February 11, 2021.

It’s widely believed that Crown Prince Muhammad bin Salman relied on his close relationship with Jarred Kushner to insulate him from a U.S. reprisal for the murder of the journalist who was a resident of the United States at the time. The report could open the Saudi Crown Prince and government up for a U.S. Lawsuit by Khashoggi’s fiancé and family here in the United States.