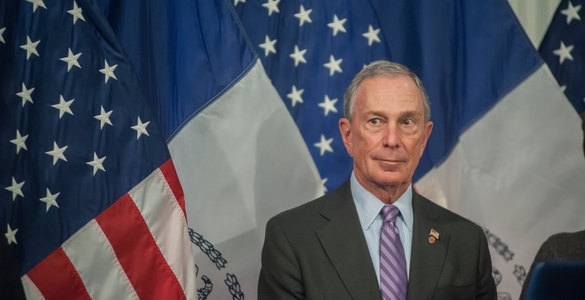 The veteran ABC news anchor on Friday endorsed the billionaire for President of the United States during an interview with CNN’s Anderson Cooper.

Sam Donaldson, one of the most respected journalists and TV anchors of the last 50+ years, asserted during an interview on CNN that he believed Bloomberg was the “best-suited” Democratic candidate to take on Donald Trump in November.

Donaldson shared his thoughts on the 2020 Presidential campaign, revealed that during the past 52 years as a member of the press in Washington, he has never contributed money to any political candidates or for that matter ever registered as a member of a political party.

Donaldson, however, is compelled by the reality that “we are in the grip of a sick, ignorant man," and as a result, he feels compelled to act…

“He’s mean, he’s corrupt and if we don’t get this right, we may lose the things that have made this country the best place to live in the world and that shining city on the hill that Ronald Reagan used to talk about which was the envy of the world,”

When Anderson Cooper pressed Donaldson on the concerns being voiced by his rivals for the Democratic nomination that Bloomberg was attempting to buy the presidency. Donaldson pointed out that Bloomberg wouldn’t be “beholden to anyone” because he’s putting his own money in.

The veteran reported he played down the lingering anger held towards former Mayor Michael R. Bloomberg of New York when Bloomberg reversed his longstanding support of the aggressive “stop-and-frisk” policing strategy that he pursued for a decade and that led to the despite its disproportionate impact on people of color across the city. Bloomberg apologized several times as he was entering the Democratic primary contest and in recent interviews.

Check the clip out by clicking here:  https://cnn.it/2UV4zjc 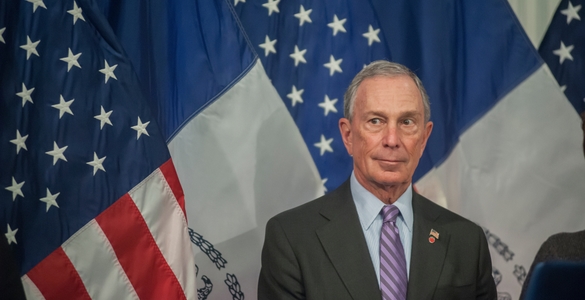