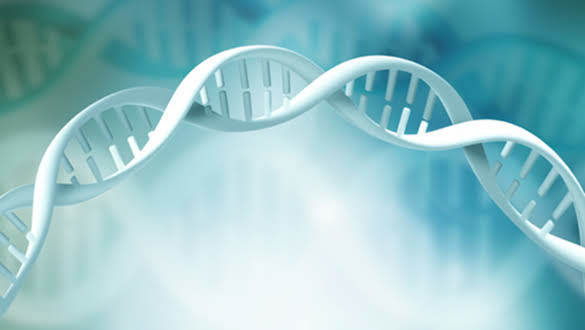 The Kremlin apparently can't cover up the estimated 85,000 Russian military casualties and over 50,000 wounded. A large number of killed and wounded is feeding a growing anti-war sentiment in Russia and forcing the country's politicians to invent reasons as to why Russian President Vladimir Putin's special military action in Ukraine, which was supposed to be over in a few days, has continued to drag on for months with no end in sight.

Despite the numerous reports that Russian troops, by the thousands, were refusing to fight, sabotaging their own substandard equipment, and even intentionally hurting themselves to flee the conflict, Russian MPs say that "drugged up" Ukrainian soldiers were the actual setback for Moscow.

While Putin has been able to black out news of thousands of Russian troops refusing to fight by sabotaging their shoddy equipment, surrendering to Ukrainian troops, or even deliberately wounding themselves to abandon the war, Putin and his government have been unable to keep the enormous amounts of casualties and wounded under wraps. This is fueling some incredible excuses for this Russian military debacle.

Two Russian lawmakers heading up a commission to investigate "biolaboratories" in Ukraine, Konstantin Kosachev, the deputy speaker of Russia's Federation Council, and Irina Yarovaya, deputy chair of the State Duma, have gone so far as to offer the wild excuse for the carnage that Ukrainian troops have been turned into superhuman killing machines during "secret experiments" in American-run Biolabs. Their claims were actually reported by the state-owned news service Kommersant yesterday.

This bombshell finding is a result of their "investigation" was confirmed according to these Russian lawmakers by testing Ukrainian POWs' blood, they claimed, uncovered "a range of diseases" that suggest they were secretly experimented on "for military purposes."