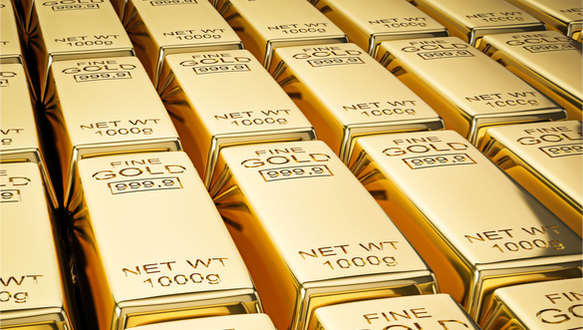 While Dan Coats our nation’s top intelligence officer is warning that that the persistent danger of Russian cyberattacks today was akin to the warnings the United States had of stepped-up terror threats ahead of the Sept. 11, 2001, attacks….

“The warning lights are blinking red again. Today, the digital infrastructure that serves this country is literally under attack.” 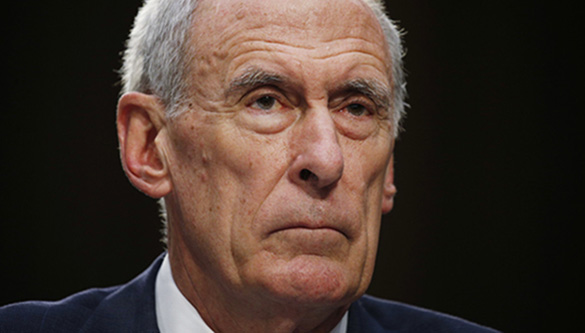 Russia has continued to sharply reduce its holdings of United States Treasury bonds, to an 11-year low. We at WallStreetRebel.com believe it’s a strategy designed to insulate Russia financially from what it believes to an impending crash in the value of the U.S. Dollar.

A reality intimated by Elvira Nabiullina, the head of the Central Bank of Russia, reportedly said cutting the stake was the result of an assessment of financial, economic, and geopolitical risks. RT reported is reporting that Nabiullina called the increase of Russia’s Central Bank gold purchases were helping to diversify Russia's wealth.

The revelation that Russian ownership of US Treasury bonds dropped from $96.1 billion in March to an 11-year low of $14.9 billion in May, in data released on Tuesday. In a list of the top 33 national investors in U.S. Treasury bonds, Russia, once in the top 10, is now completely absent.

Padhraic Garvey, the global head of debt and rates strategy at ING, said that for Russia it was like "moving from a safe asset to an ultra-safe asset."

Meanwhile, China increasingly embroiled in widening trade war with the United States holds and estimated $1.2 trillion of US debt in May, the most of any foreign country.

While the US Dollar has come under increasing pressure in 2018 as President Trump’s $1.3 Trillion year deficit looks like we will see the total US debt explode we at WallStreetRebel.com are growing concerned that if the Chinese and disaffected European investors start also to dump dollars as a result of President Trump’s foreign policy decisions we could see interest rates here in the United States literally explode and set off another new and dangerous U.S. debt crisis. This is why Director Dan Coats warnings about Russia’s on going cyberattacks are so dangerous.  Clearly, the Russian’s are working to undermine the United States economy and political system and expect a big event on the horizon that will send the U.S. Dollar into nose dive and Gold skyrocketing.