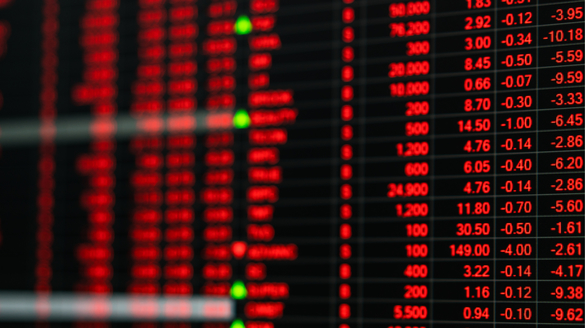 This led us to establish a new put trade in SPY for Options Index Trader today that should pay off over the next few days.
We consider this to be a "fat pitch" setup that should bring about some nice gains for our readers.