Rep. Kinzinger: A lot of New Witnesses after Hutchinson Testimony 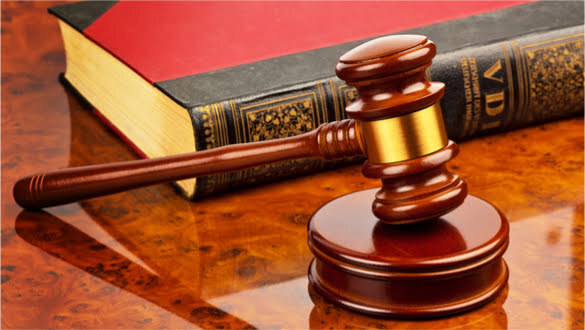 Former President Trump will almost certainly be indicted by the Department of Justice and the Fulton Country DA.

During his interview with CNN's Bash, Kinzinger confirmed that new witnesses wanted to speak to the committee…

"I don't want to get into who or any of those details."

"She's been inspiring for many people. This happens every day. Every day we get new people that come forward and say, Hey, I didn't think that maybe this piece of the story that I knew was important, but now that you guys -- I do see this plays in here.'"

Kinzinger affirmed that Hutchinson would "go down in history" for her brave decision to testify.

"She doesn't want to be in the public spotlight, but she has a commitment to truth that somebody like [South Dakota Gov.] Kristi Noem, for instance, and most people in our party would benefit from taking just a 10% ounce of."

"There will be way more information and stay tuned."

The damage to former president Trump's political standing has been tremendous. Yet, the real danger of Hutchinson's testimony is that it has dramatically increased the evidence needed for the Department of Justice to seek a criminal indictment against Trump and his cabal of seditious insiders. If more evidence confirms Hutchinson's testimony, we could see a number of criminal indictments handed down before the mid-term 2022 election.

There's considerable evidence that several Republican lawmakers were involved in a conspiracy to prevent Congress's January 6, 2021, electoral count. With more witnesses and information coming out, we may be on the verge of seeing the first trials of lawmakers for sedition and conspiracy to commit sedition and other related crimes since the Civil War.