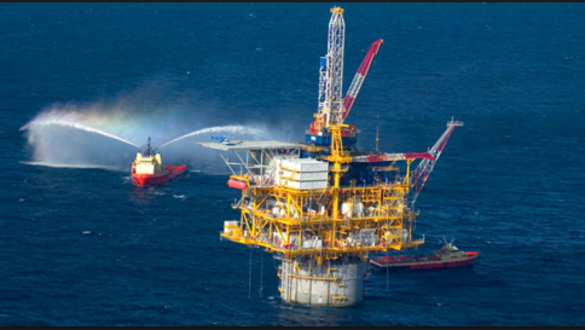 One of the lead headlines in the oil sector in the past couple of weeks has been focused on Iran's resistance to the OPEC/NON OPEC proposed oil production freeze.

The Russian backed Shiite Theocracy wants to increase its oil production from 3.3 million barrels a day to 4 million. Most of the reports and stories about this center on when and what solution Russia can offer the powerbrokers of Iran to accept a freeze. 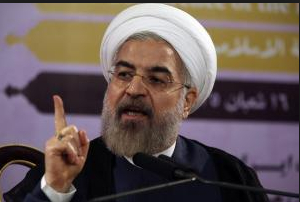 It is safe to assume Russia will get Iran to cooperate. A betting man would believe the Russians will sell them some weapons system(s), aircraft, or military hardware they are lusting for - on credit. I also expect Iran to get most of the increased production it is insisting on.

Instead of worrying about whether a production freeze agreement is agreed to by the Iranians, I’d rather focus on the three deep insights that have become very clear with Iran's resistance to a production freeze and the ending of sanctions tied to the U.S. lead nuclear treaty...

We have the technological potential, with current accelerating technologies in the United States, to develop breakthroughs in energy production and energy storage that could render oil a historic energy relic. At worst, we have the means to further reduce the cost of shale oil development and production substantially.

The best way to contain and limit both Russian and Iranian military and economic power in the next 20 years is by incentivizing U.S. oil production.

I'm no fan of "Corporate Welfare"; but in this case it could be the best strategy in dealing with the Iranian and Russian threat. By increasing U.S. oil production to 12, 13, even 15 million barrels a day the United States could assure its ability to be energy self efficient.

Increasing oil production and keeping oil at under $30 a barrel would also be a whole lot more effective weapon than spending trillions of dollars on replacing thousands of nuclear weapons which are becoming more and more obsolete. We need a lot fewer of those weapons these days to kill every human on earth. Why spend money on them? Our best weapons against Russia and Iran are producing domestic oil and natural gas, undermining the price of black gold, and keeping the treasures of these two enemies bare.

President Obama's decision to limit oil exploration off the Atlantic coast and from spoiling other domestic areas rich in oil reserves is a commendable ecological decision, but it's a huge mistake when weighed against the threats facing the United States. Keeping the "oil market glut" in place is literally our best weapon, even if it means giving U.S. oil companies some more corporate welfare.