Rebel Yell: A Potential Big Breakthrough May Be Taking Place And It Could Drive U.S. Stocks Higher 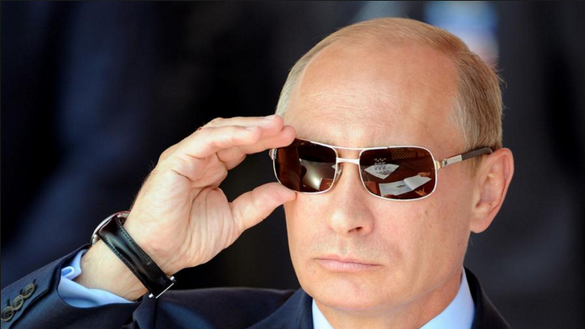 Reports have surfaced that Secretary of State John Kerry has been in discussions with the Russians on removing the burdensome sanctions against them in response to the annexation of Crimea and stealth invasion of the Ukraine. Any deal would have to guarantee the independence of Ukraine and remove Russian military forces from Syria.

"Russian President Vladimir Putin said on Monday he was instructing his armed forces to start pulling out of Syria, over five months after he ordered the launch of a military operation that shored up his ally, Syrian President Bashar al-Assad."

Putin, announced at a meeting in Moscow with defense and foreign ministers, that the Russian military mission had "largely fulfilled their objectives" and that he has ordered Russia's diplomatic efforts to broker a peace deal in the country to intensify.

The Russians will maintain a military presence in Syria at the port of Tartous and at the Hmeymim airbase in Syria's Latakia province.

Putin was also quoted as saying ..."The effective work of our military created the conditions for the start of the peace process". Negotiations in Genève are underway now between the Assad regime, Russia, U.S. and western governments to protect civilians and bring at least a comprehensive cease fire between the Syrian government and anti-government forces. 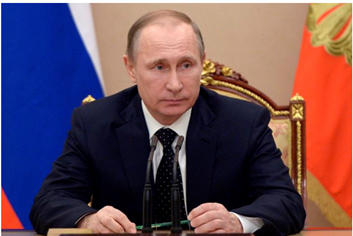 A legitimate withdrawal of Russian military forces and efforts to transition Syria to a post Assad government should be enough of a catalyst to also allow the United States and the International community to lift Russian sanctions. All of this comes as Russia is attempting to forge a new relationship with Saudi Arabia and OPEC to form a new super oil cartel capable of maintaining a export freeze on oil production, with hopes of being able to later negotiate oil export cuts so the price of oil climbs back over $50 a barrel before the end of the year.

The Russians have based all their government funding on the basis of $50 oil. Russia' s diplomacy and willingness to work out its conflicts with the United States and the west could serve as a significant catalyst for world's equity markets, including the U.S. stock market.

Much has been made about the poor relations with Russia so far in the Presidential race to replace President Obama. A significant breakthrough that reduces the chances of conflict over the Ukraine and Syria would be seen by the world's financial markets as a huge positive. 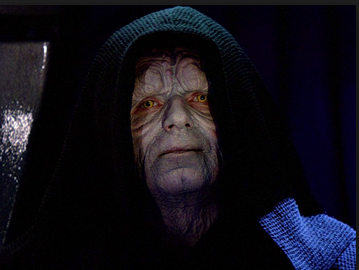 We recommend investors keep a close eye on this emerging change in the international picture. If Russia and OPEC can push oil back over $50 at the same time tensions in Eastern Europe are dissipated, stock markets around the world could react very positively.