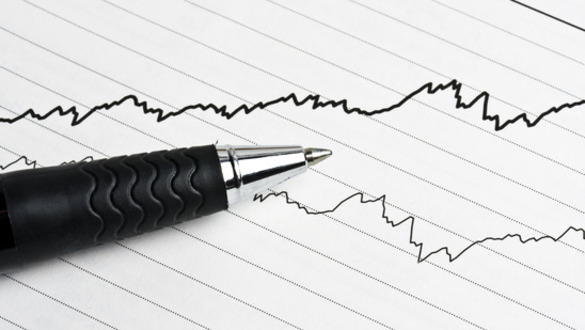 The Powershares QQQ Trust ETF (QQQ) is still below its close from June 8th. On June 9th the QQQ had a bit of crash. We have written on this crash and note that our belief was that this could be a big problem for the QQQ. 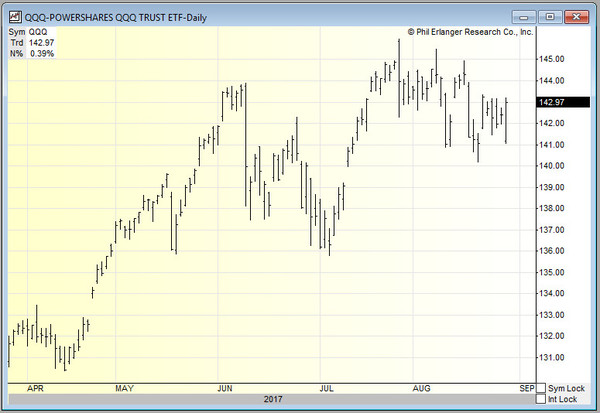 A break of this level could send QQQ to $132 which is where it broke out from in April.