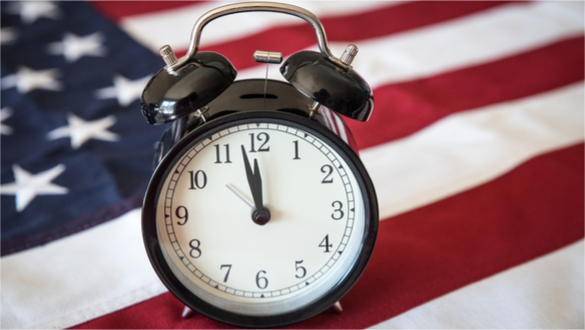 The President and the GOP are seeing their polls numbers decline as each day of their partial shutdown continues. The President’s approval/disapproval numbers are approaching the lows reached in the aftermath of the Charlottesville white nationalist violence when they fell to 35.2% approve, 58.2% disapproval which was the FiveThirtyEight.com average of adults polled.

The latest poll by YouGov took on January 12-13 revealed a 37% approval and 58% disapproval. The YouGov poll is rated B by FiveThirtyEight.com, and has steadily shown the country is growing increasingly uncomfortable with Donald Trump.

These poll numbers are shocking when one considers that the New York Times story about the FBI has opened an investigation as to whether President Trump has or continues to work towards Russia’s interests against those of the United States.

Meanwhile, polling analysts are beginning to sound the alarm. Harry Enten, a polling analyst for CNN, expressed the opinion that recent polling show President Trump is “getting absolutely thrashed in the public relations battle over the government shutdown.” Enten went on to say during a CNN interview this morning.

“I think he’s entirely losing the messaging war… The president’s job approval rating, which has been so stable…  a three-point drop in net approval rating in just a month is a considerable drop.