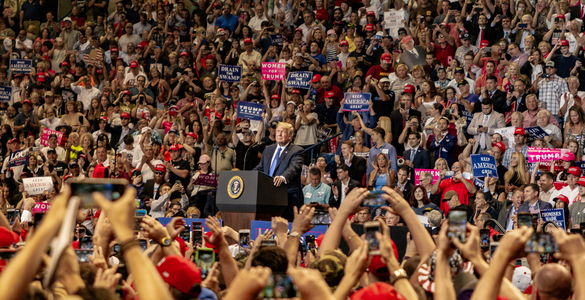 The coronavirus has muted into more aggressive diseases, according to scientists. There are now two strains of the coronavirus are spreading around the world, and 70% of infected patients have caught the more aggressive and contagious type, study claims.
Researchers from Beijing and Shanghai studied 103 samples of the coronavirus and found that two strains of the virus, and named them L and S. They have discovered the L strain is the most common and that it is the most aggressive strain. The good news is the L strain has become less common since early January. Despite this positive news, more than 94,000 people have now caught the coronavirus, and 3,200 have died from it.

New that the coronavirus has mutated into at least two separate strains since the outbreak began in December.  This information should put health officials on notice, the virus can mutate again, leaving open the possibility of developing into a virus more than the 30 times deadlier than the common flu.

The next mutation could raise the death toll from 3.4% to 5%, 10% even 20%.  Researchers say the more infectious form coronavirus– and most people seem to have caught this more aggressive strain of the virus.

At least 94,000 people have been infected around the world, and almost 3,200 have died, while 50,000 have recovered from the disease. Keep in mind people who have recovered have been found able to get re-infected with it.

Now that scientists studying this highly contagious and potentially lethal virus can mutate are warning that this ability to mutate may make it harder to keep track of or to treat.  It raises the prospect that recovered patients could become re-infected in much larger numbers.

The experts who conducted the study and examined its results are cautioning that the study that discovered the mutation only used a tiny data set of just 103 samples, so more research is needed. Scientists and physicians are also saying that it is normal for viruses to change when they jump from animals to humans.

Experts researched the virus at Peking University in Beijing, Shanghai University and the Chinese Academy of Sciences.

In their study of genes in 103 samples of the coronavirus, which is named SARS-CoV-2 and causes a disease called COVID-19, they revealed they had discovered two distinct versions of it, which they named L and S.

They claimed that around 70 percent of patients had caught the L strain, which is more aggressive and faster-spreading than S.

But L has become less common as the outbreak has gone on, with it struggling to spread since early January, while S has become more common.

The S virus is less aggressive but is thought to be the first strain of the virus, which made the jump into humans and is continuing to infect new patients.

In the paper, the researchers, led by Professor Jian Lu and Dr. Jie Cui, said: ‘Whereas the L type was more prevalent in the early stages of the outbreak in Wuhan, the frequency of the L type decreased after early January 2020.

The study was published in the scientific journal National Science Review, which is managed by the Chinese Academy of Sciences.

Trump’s advice on the Sean Hannity right-wing propaganda show he called a hunch to go to work with the disease amounts to pure insanity. Trump has continued to suggest the virus is being used by Democrats as a hoax to defeat him in November. He may be hoping millions of people get infected so he can declare martial law and suspend the November election.