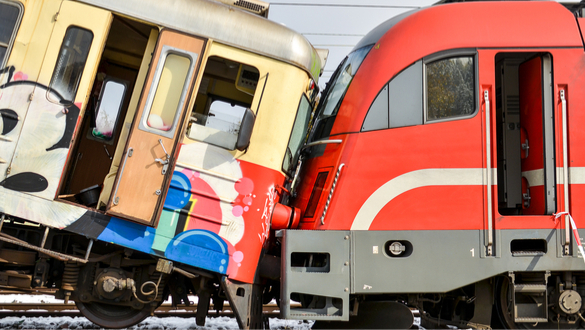 How bad did President Trump’s first national address to the American people from the Oval office go last evening?

Even FOX News took exception to numerous claims made by the many false or misleading assertions and facts presented by the President. Shep Smith’s fact-check following Trump’s speech was a devastating rebuke beginning with to the president’s list of crimes committed by undocumented immigrants to make his case for the wall...

“Statistics show that there is a less violent crime by the undocumented immigrant population than by the general population.”

Smith went on to correct the President’s numbers on the numbers of illegal crossings and the source of narcotics crossing the southern border. Veteran FOX newsman Chris Wallace then joined in the analysis and was just as critical.

It’s becoming increasingly clear the blame for the now 19-day shutdown is falling on President Donald Trump even before the results of a Reuters/Ipsos poll were released before his speech on Tuesday.

The national Reuters/Ipsos opinion poll, which was taken from Jan. 1 to Jan. 7, found that 51% of adults believe Trump “deserves most of the blame” for the shutdown. That’s up 4% from a prior poll taken from Dec. 21 to 25.

Only 32% blame Democrats for the shutdown, and only 7% blame congressional Republicans, according to the poll results released on Tuesday.

The President is now considering declaring a national emergency and using Department of Defense funds to build the wall he promised during his Presidential campaign and political rallies the past two years that Mexico would pay to construct. Analysts on both sides of the political divide are cautioning President Trump not to act unilaterally; and that doing so would a dangerous step towards authoritarianism and would likely be blocked by a long drawn out court fight.