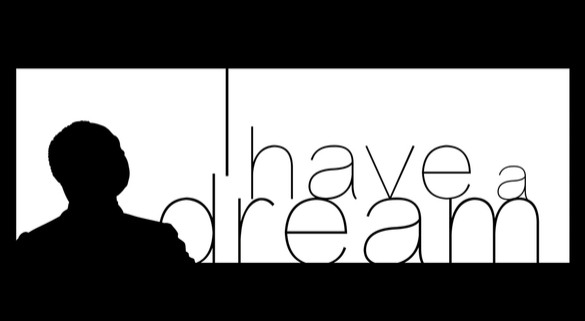 It’s hard to ignore the lengths that President Trump and Vice President Pence will go to feed their white supremacist base. Today is a national holiday for honoring Dr. Martin Luther King Jr. as a civil rights hero yet neither the president or vice president didn’t participate in any of the hundreds of today’s commemorative events for Dr. King.

The Reverend Al Sharpton held a breakfast in Washington D.C. this morning commemorating the life and achievements of Dr. Martin Luther King Jr. President Trump and Vice President Pence decided to ignore this federal holiday that was signed into law by Ronald Reagan. The nod by the President and his Vice President to white supremacists isn't going unnoticed. Sharpton was quoted as saying

"The vice president... nor the president, have any official thing on their calendar to celebrate a federal holiday."

"This is an insult to the American people that the President of the United States does not officially recognize or give any ceremony for Dr. King."

"Today as we have this breakfast, there is no official event at the White House to celebrate Martin Luther King Day,"

"Dr. King was killed on his way to this city to build a poor people's campaign. He was killed in Memphis fighting for workers, and federal workers are not paid,"

Sharpton didn't make any presidential endorsement, but he offered a nod to the 2020 campaign overtones cast by the presence of Bloomberg and Biden.

"We have hope, and we hope that leadership will come to this country and will show a King-like spirit,"

After Sharpton’s breakfast, the president and the vice president made a brief, unannounced visit to the Martin Luther King Jr. statue in Washington, D.C. The slight will no doubt be used to answer President Trump’s campaign question to black Americans…

“What do you have to lose?”

White Nationalist and White Supremacist organizations have long fought against and resisted recognizing the Martin Luther King federal holiday. They have instead over the past four decades commemorated and organized events in several southern states to memorialize Robert E. Lee, as a way of protesting what they view as a “black holiday.” It appears certain ideologies this country follows is moving backward instead of moving forward which is very sad. 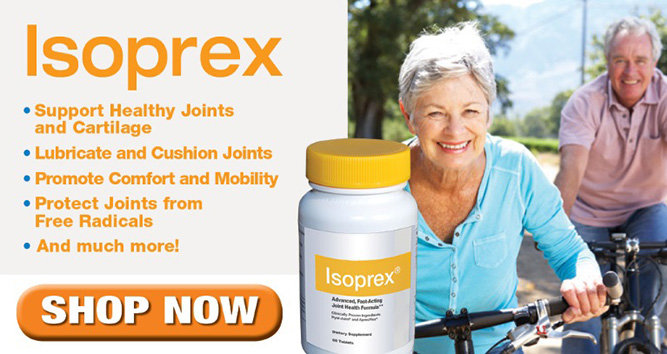