President Trump Is A Criminal Just Like His Russian Mob Friends 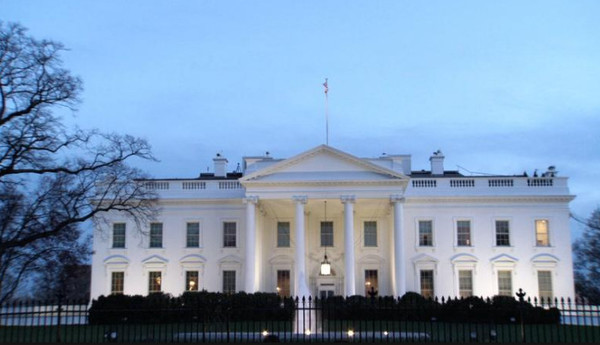 Ironically, calling anyone a criminal who has yet to be convicted of a crime, much less the President of the United States was made normal by Donald J Trump, and many current members of the House and Senate during President Obama's second term.

My stomach would turn as the right wing talking heads at the GOP's propaganda network Fox recklessly accused the former president of being everything from an illegal alien to being a murderer.

It all comes down to laundering money for Russians!

President Trump is once again attempting to obstruct justice.

This time around he's releasing the GOP Intelligence Committee's "reckless" Memo against the protests of the both the Justice Department and FBI who are warning it could damage our national security. The goal here is all about justifying the firing of Deputy Attorney General Rod J. Rosenstein.

Firing Rosenstein would allow President Trump at the very least to appoint a sycophant in the Deputy Attorney General’s place. Someone who is willing to limit the scope of Mueller investigations, protect President Trump from a criminal investigation into his potential financial ties to Russian nationals, friends of Vladimir Putin.

I believe like millions of Americans that President Trump has not released his tax returns because he and his three oldest children have been laundering Russian mob and oligarch money since the early 2000's.

If I am wrong about Trump's Russian money laundering or him obstructing justice, then I want to hear it from Special Prosecutor Mueller. The only way for that to happen is to make sure the criminal investigation ends when Mueller says so and investigates everything he everything he deems necessary.

To make sure that happens - I want House and Senate Democrats to draw a line in the sand and protect the two party system. The GOP controlled House must release the Democrat response to the GOP MEMO immediately and must pass legislation to protect Deputy Attorney General Rod J. Rosenstein and Special Prosecutor Mueller as part of any Continuing Resolution (CR) or in the worst case raise of the U.S. Federal debt ceiling.

This mendacious false fact laden GOP memo and the rising authoritarian behavior of Trump proves Mitt Romney right when he warned during the 2016 election campaign, Trump lacked the temperament of a stable, thoughtful leader and his imagination should not be married to real power.

In a speech at the University of Utah during the 2016 campaign, Romney called Trump a “phony” and a “fraud”. Hash tags like #DonTheCon and #ConManTrump are well deserved.

Because I believe President Trump is a criminal and has obstructed justice in hopes of his preventing being exposed, indicted and then convicted. I would rather see the United States shut down for good than see President Trump get away with his crimes.

President Trump is subverting the U.S. Constitution, killing the rule of law with the help of the most GOP lawmakers in Washington. If we allow President Trump to kill a criminal investigation into him and his administration we are putting him and his minions above the law. If we allow the swamp cabinet and administration to be above the law, then that is the beginning of the end of the United States.

So, I say let the GOP shut it down by not helping them with one vote - until we make sure no one is above the law, including this criminal president.