President Trump Delivers on His Threat of Violence! 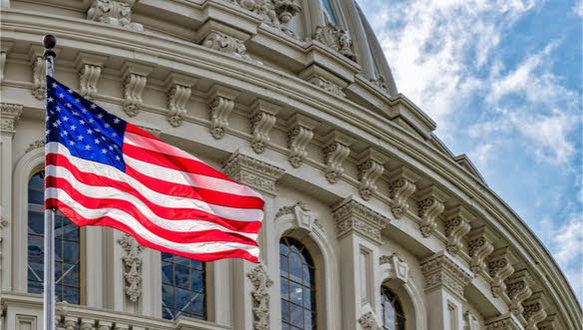 In his “Save America” speech, Trump encouraged his mob, lead by the proud boys, NAZI, White Supremacists, and other supporters to storm the nation’s capitol building. They did it, smashing windows, looting, and planting at least one improvised explosive device.

Donald J. Trump and Eric Trump whipped up the “Save America” protest, and at least one protester was shot in the violent storming by thousands of their mob of the capital building. As they did, Senator Josh Hawley, Republican of Missouri, saluted the mob and took great pride in the insurrection. 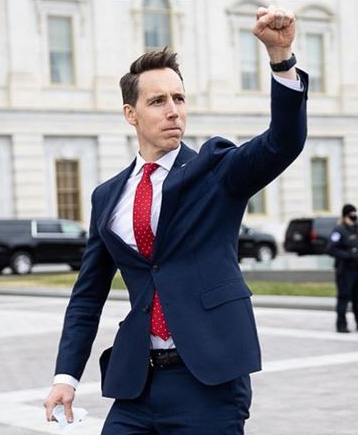 Senator Hawley compounded his behavior today by misrepresenting the protest in front of his family home in Virginia as being violent last night.

The peaceful protesters last night did not attempt to storm his home, and as a result, reveals his dishonesty and behavior unbecoming a U.S. Senator.

Hawley’s lies might in itself represent a reason to be sanctioned by the Senate’s ethics committee and the entire U.S. Senate.  His outright encouragement ing and expressing the solidarity of the mob that broke into the capital building and which occupied Congress is reason enough for him to be condemned and enough reason for the American people to demand the resignation of the new Senate Minority Leader Senator Mitch McConnell and the 140 other Republican lawmakers in the House and Senate. They encouraged an unconstitutional attempt to overthrow the legally elected President-elect Joe Biden.

Sen. Hawley claims the family was threatened at home