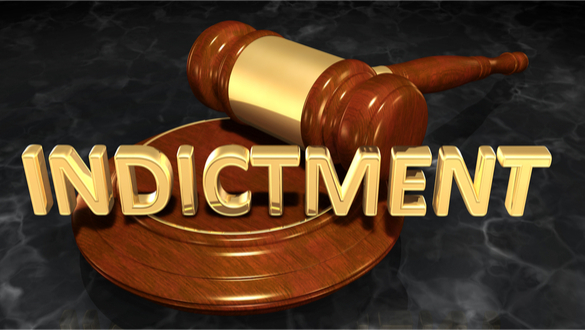 New York State can tell the DOJ they can shove their policy of not indicting a sitting U.S. President. New York Attorney General And Manhattan District Attorney Could Indict President Trump, The Trump Organization, Trump Foundation, His three Oldest Children, And Half A Dozen Of His Executives Criminally!

The business practice of President Trump valuing his New Bedford Golf Club at $5 million for tax purposes, while valuing the property for banking purposes at $251 million is wire, tax and banking fraud. Adding insurance fraud to the charges was made a lot easier with the guidance of Trump’s longtime personal lawyer’s testimony before Congress last week who said he and four other Trump executives all know has taken place has likely sealed President Trump’s fate.

While he and his minions are fighting Special Counsel Robert Mueller’s Russian probe and now trying to stall a myriad of investigations by Congress, fretting of the investigation by the Southern District Of New York, the immediate threat of being indicted by one or more New York State law enforcement agencies is becoming increasingly likely.

Michael London editor of the World Opportunity Investor is acknowledging a New York State indictment would be an end run around impeachment and any obstruction of justice blockade efforts by the Trump friendly appointees currently running the DOJ.

New York Leticia James isn’t going to allow Donald Trump, his family, businesses, foundation get away with insurance, bank, wire and tax fraud not with the pile of evidence her investigators have accumulated. So, while most every lawmaker and jurist is focused on the release of the Mueller Report, AG James is likely focused on securing the evidence to present to a state grand jury.

The irony of a black woman being the one to order the arrest and trial of Donald Trump will not escape most observers. 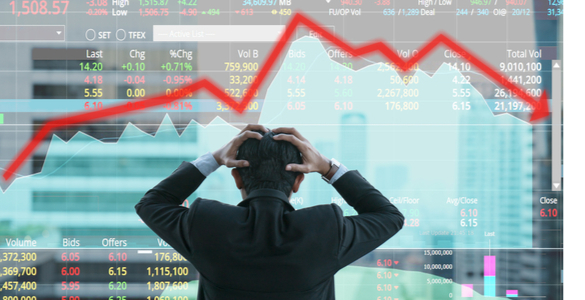 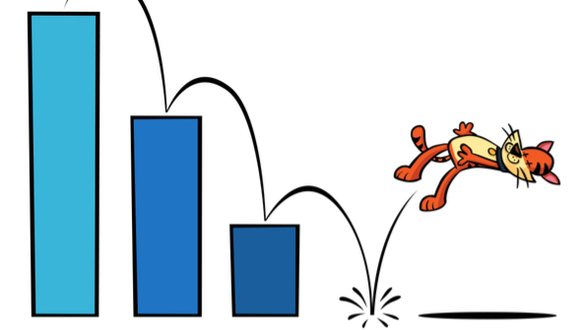 The Daily Briefing For February 25th: Futures On The Rebound 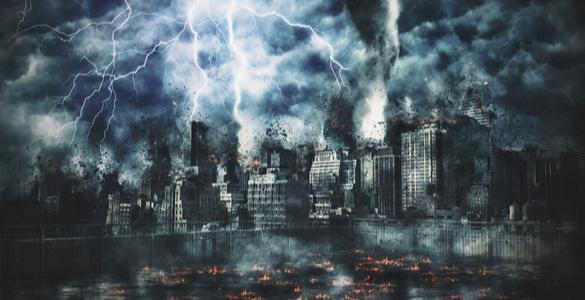