Not Dipping The Toe In The Water, Yet 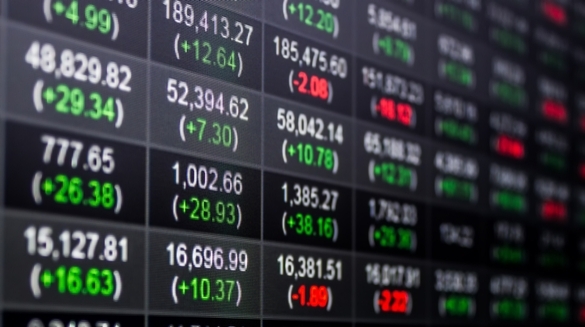 Our various newsletters have been very defensive and with yesterday's action the sirens are calling to put money into the market. But is now the time to come back in?
Yesterday the Dow rose 1086 points the largest gain ever on a point basis but not the largest gain on a percentage basis. The temptation is to rush back in. This morning about 40% of the gain is being given up so that would not have been a great idea.
The comparison we saw yesterday and this morning were to the March 9th low of 2009. We do not think this is the correct comparison. Why?
First, the March of 2009 came at the end of a bad two year period for stocks, 2007-2009. The better comparison would have been to 2011 or 2015 or maybe 1998. Those saw nice rebounds in 2012, 2016 and 1999. We think there is good potential for 2019.
The potential is very easy to see the S&P 500 rise 15% from its low on Monday of 2350. That would only take the S&P 500 to 2702. Where the S&P 500 traded as late as December 7th.
There are several things that need to happen to get more excited about stocks and we will comment on those tomorrow morning. Fro now, remain cautious and let's see how the day plays out.