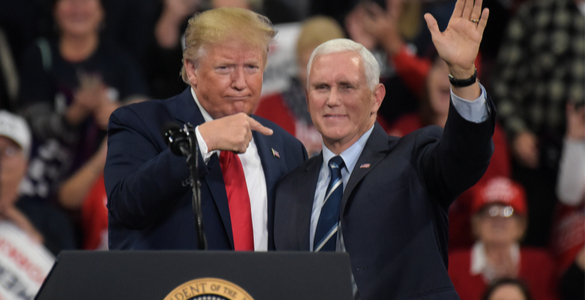 The Washington Post is reporting the first person in the United States to test positive for coronavirus had no link to foreign travel. That means someone who may show no symptoms whatsoever may unknowingly be spreading the virus in California.

The Centers for Disease Control and Prevention (CDC) reported yesterday that a patient living in Northern California somehow contracted the coronavirus COVID-19 without traveling overseas or coming in contact with anyone known who appeared to have the infection. The possibility now exists that highly contagious potentially lethal virus may be spreading within a U.S. community,

“It’s possible this could be an instance of community spread of COVID-19, which would be the first time this has happened in the United States.”

“…that, the patient may have been exposed to a returned traveler who was infected.”

The Centers for Disease Control and Prevention has assigned ten officials to track down anyone who may have come in contact with the Solano County woman, whose source of infection remains unknown. Health officials believe she could be the first case of community spread of the virus in the United States.

Because she hadn’t traveled to any country experiencing an outbreak or been in contact with anyone known to be infected, she was not immediately been tested for the virus under CDC guidelines and went undiagnosed for several days.

Those guidelines have since been updated, CDC Director Dr. Robert Redfield said Thursday.

“As soon as that case was recognized, we met, and we revised our case        definition for persons under investigation,” Redfield said. “Today, that has    been posted [to the CDC website] along with a new health advisory that the    recommendation should be when a clinician or individual suspects           coronavirus, then we should be able to get a test for coronavirus.”

The official definition used to call a virus “community spread” would represent a significant sign of danger in the battle against the virus here in the United States. As of Wednesday, the United States has 60 known cases of the coronavirus infection, with 59 Asia passengers, or close contacts of people who did travel there. The vast majority has been thought to be the 42 U.S. passengers transferred by the Trump administration from the Diamond Princess cruise ship off Japan, who had been in quarantine.

“If the infection is confirmed to be a case of “community spread’ it would confirm what we have long suspected — that there is a good chance there already are people infected in this country and that the virus is circulating undetected. It points to the need for expanded surveillance, so we know how many more are out there and how to respond.”

The bottom line there could be hundreds of people already infected. The CDC said this first case…

“was detected through the U.S. public health system — picked up by astute clinicians.” The agency said only that the person lived in California.

The patient is being treated at UC Davis Medical Center, according to a WaPo source. The patient lives in Solano County, according to the California Department of Public Health (CDPH). So, much for HIPPA, the CDPH just left out the patient in isolation room number and name.

Most alarming is WaPo observance that Solano County is home to Travis Air Force Base, where hundreds of Americans repatriated from China, and others brought home from the Diamond Princess Cruise, many of whom have been allowed to go back home.

One can only wonder how many of the health department staff becomes infected in the process they claimed already to have begun tracing people who may have come in contact with the individual, according to Sonia Angell, director of the California Department of Public Health and State Public Health Officer.

“We have been anticipating the potential for such a case in the U.S., and given our close familial, social and business relationships with China, it is not unexpected that the first case in the U.S. would be in California,”

President Trump called a press conference in the White House on Wednesday evening and appointed Vice President Pence as the new head of the task force coordinating the battle against the virus. The announcement was met with considerable criticism. Pence as Governor of Illinois made health care policy based on his religious beliefs, and it allegedly lead to hundreds of people going improperly treated for HIV infections.

During his normal rant of ignorance, misinformation, outright lies, he found the time during what may be on its way to a pandemic to blame the Democrats for the over 2000 point nose-dive in the Dow Jones.

Trump ignored the fact that his acting head of Homeland Security brought the 59 Asian passengers back against the direct advice of the CDC.

The state currently has only about 200 test kits, an 'inadequate' number, but has been in 'constant contact with federal agencies' that have promised to send a fresh supply of kits in the coming days, he said at a news briefing in Sacramento. 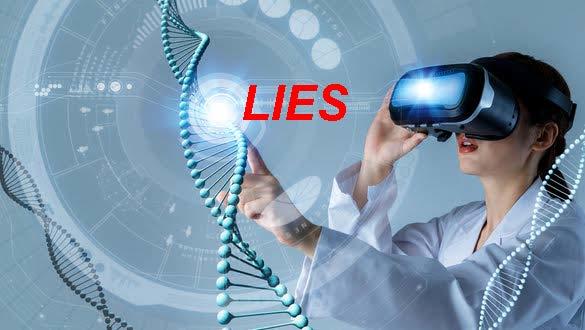 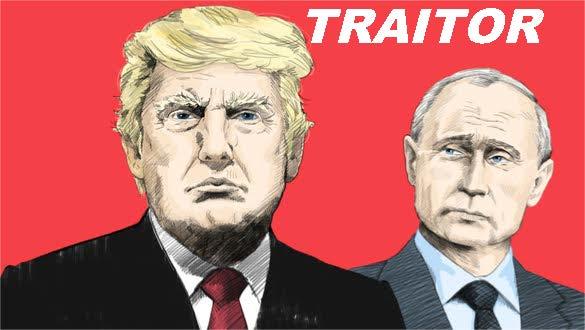 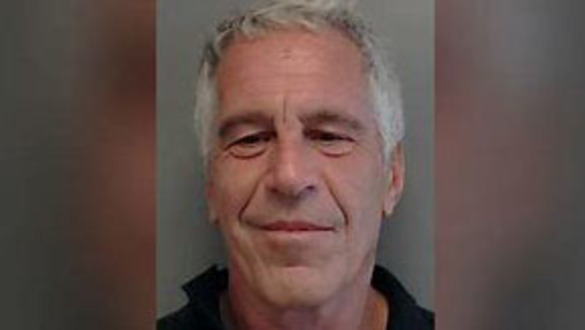