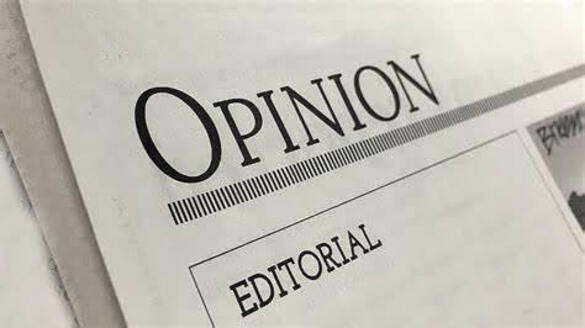 A new book written by her closest confidant in the White House has disclosed that Melania Trump was a wicked witch. She spearheaded an anti-bullying campaign contrasted by her husband, one of the most heinous bullies in American history. But said nothing about his hundreds of assaults and falsehoods on even the most innocent children.

The following is an opinion article. I had always regarded Melania Trump as a high-class prostitute,  paid well for her services many years before she married Donald Trump. It's an unattractive point of view, and I'm not particularly proud of it, but I believe it to be correct.

She stands out as a stark contrast to all of the past first ladies I have had the privilege of seeing and learning about.  True, Eleanor Roosevelt, Barbara Bush, Hillary Clinton, Laura Bush, and Jill Biden were not regarded as "beauty queens" when they took the role of the first lady, but they were all excellent in their respective roles. True beauties in heart and soul.

In the case of Michelle Obama, she was downright gorgeous and remains intellectually gifted. In addition, all of these first ladies loved America and embraced every effort to preach and encourage peace worldwide.

In a new book to be released in early October, Melania Trump's chief of staff, Stephanie Grisham, reveals that she refused when asked to call for peace shortly after rioters broke through through the barricades outside the U.S. Capitol.

The former first lady's chief of staff, Stephanie Grisham, reveals in her upcoming book that she advised Trump at 1:25 p.m. that a protest of her husband's election loss had turned violent. As the former president's supporters converged on the Capitol and overwhelmed police to storm into the building, she urged her to denounce the violent turn, reported Politico's Playbook.

"Do you want to tweet that peaceful protests are the right of every American, but there is no place for lawlessness and violence?"

The first lady, who at that time was preparing a photoshoot of a rug she had selected, replied one minute later: "No."

By doing so and being documented, we know that Melania Trump is as disgusting as her husband. A sick narcissist likes Donald Trump.

"I'll Take Your Questions Now: What I Saw in The Trump White House."

Promises to reveal, Grisham urged Melania Trump multiple times during the transition process to invite Jill Biden to the traditional tea. Still, she was rebuffed because the first lady believed her husband's big lies that the election was stolen.

The text message and first-person account by Stephanies Grisham's exchange also undercut Donald Trump's claims.  This exchange calls into question Donald Trump's claims that he was unaware that Vice President Mike Pence was in danger when he tweeted an attack on him at 2:24 p.m. that day, as rioters prowled through the Capitol threatening to hang him and other elected officials who refused to overturn the election loss. Grisham has, through her publisher's publicity team, come out and said…

"Stephanie has secrets about Trump that even the first lady doesn't know, secrets that he (Donald Trump) doesn't want her to know."

Donald Trump may not want Melania to know some of his secrets, but does it matter to the former escort? A woman discovered her husband was having sex while pregnant with his son, some with a pornographic actress. No, of course not; Melania is a despicable human being who could care less about our country.

Even her arch-enemy in the Trump family, Ivanka Trump, reportedly attempted to get her father to stop the insurrection. Melania has now proved to me; she was a classless former hooker.