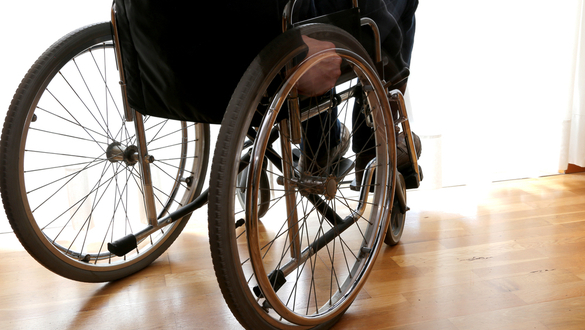 The Biden administration presented a detailed proposal for lowering prescription drug prices on Thursday, which includes bold steps that have the backing of Democratic members of the House of Representatives.

Although the plan includes few original ideas, it emphasizes problems that have become standard Democratic talking points in recent years.

Within the administration's strategy framework is a plan that would allow Medicare to directly negotiate drug prices, both in doctor's offices and at retail pharmacies.

Businesses and employers that want to join in the program will be able to take advantage of the discounted prices that have been established.

In addition, the plan would permit the importation of medications from Canada, limit the ability of pharmaceutical companies to increase prices on existing medicines, and limit out-of-pocket expenditures for the Medicare prescription drug program.

Health and Human Services Secretary Xavier Becerra said that no one should have to spend their life savings on life-saving prescription medicine. "However, far too frequently, many low-income families are unable to take their prescription medicines due to financial constraints," he said in a statement.

President Biden's executive order on competition required the Food and Drug Administration to submit a report outlining measures to increase competition and lower pharmaceutical prices within 45 days of signing the order.

According to the report, the proposals outlined in it have mainly been presented by Democrats in both the House and Senate in recent years.

Even though they are not legally enforceable, they are consistent with the general goals. Democrats have set for the $3.5 trillion budget reconciliation proposal.

The president called on Congress to take action to bring down the "outrageously" high cost of prescription medications last month.

Even though the plan includes administrative procedures, it primarily depends on Congress's passed legislation.

It pushes for legislation that would accelerate the entry of generic and biosimilar medicines to the market, such as lowering exclusivity periods and creating incentives for doctors to prescribe biosimilars instead of brand-name medications, among other things.

The administration also supports legislation that would outlaw "pay-for-delay" schemes, which has already received bipartisan support in the House of Representatives.

The House of Representatives had already passed legislation allowing for Medicare price negotiation in 2019, but the Republican-controlled Senate prevented it from becoming law.

Lowering the price of prescription medications is a top priority for Democrats, but there is debate within the party about how far they should go.

Progressives want to be as aggressive as possible, while moderate Democrats have said they oppose Medicare price talks in their respective party platforms.

Likewise, the pharmaceutical sector is staunchly opposed to direct price negotiation, claiming that any forceful measures amount to "pricing limits" and may result in companies manufacturing fewer medicines.