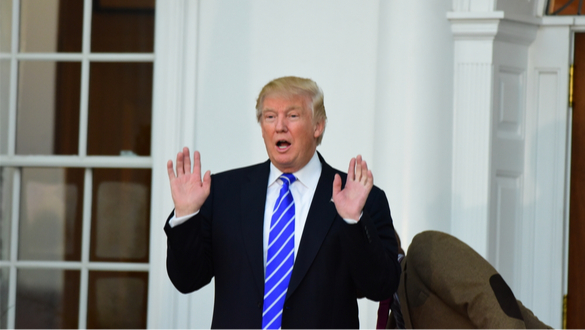 Mueller didn’t exonerate the President on either a Russian conspiracy and or obstruction of justice. He intended his report to be used as testimony by Congress because the Justice Department policy forbids the indictment of a U.S. President while still in office.

“Russian intelligence officers who were part of the Russian military launched a concerted attack on our political system… they used sophisticated cyber techniques to hack into computers and networks used by the Clinton campaign…. They stole private information, and then released that information through fake online identities and the organization WikiLeaks… The releases were designed and timed to interfere with our election and to damage a presidential candidate.”

“I will close by reiterating the central allegation of our indictments—that there were multiple, systematic efforts to interfere in our election.

“That allegation deserves the attention of every American.”

Mueller statement will create a political tsunami in the coming days, months, and years. President Trump’s “Russian Hoax” narrative has been gutted.