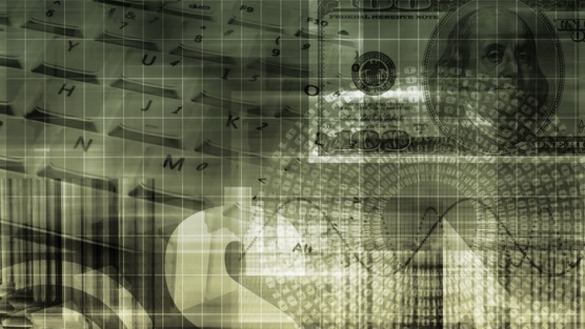 Below are the year by year results on a cumulative and absolute basis:

We would like to be through through the retest concept but until the Russell 2000 and S&P 400 Mid Cap Index start to participate in gains we will remain with this view. This started to happen in the past month but ended in the last several weeks.

ETFs recommendations can be found in The Madison Letter within Superstock Investor. Since 2014, this has been updated each Friday with Market Crash Indicators.

We have never added in dividends so our weekly results are understated since 2008.

The Russell 2000 is now lagging the S&P 500 on a daily basis. The Madison Letter is still invested and the A/D line signal is now back to cash late last week.