President Trump keeps promising a working coronavirus vaccine before the U.S. election. Moderna, the first pharmaceutical firm to conduct human trials of a coronavirus vaccine in the U.S., is on a different schedule and says it should know sometime in November, whether its vaccine works.

Moderna CEO Stephane Bancel appeared on CNBC and, during his interview, said the company could have enough data by October from its late-stage trial to evaluate its efficacy. However, he said he viewed that timeline as unlikely, according to the report.

President Donald Trump meanwhile keeps asserting that a vaccine could be ready “by October,” while medical and scientific research experts continue to say that it is unlikely given the time required to test and evaluate the vaccines for efficacy and safety.

Robert Redfield, the Director U.S. Centers for Disease Control, testified in front of Congress this past Wednesday that a vaccine wouldn’t be widely available until the second or third quarter of next year — a projection that President Trump took issue with, saying that Redfield “made a mistake.”

Once again, Trump is contradicting the scientists, experts, and physicians that work for the administration. Making matters worse, Trump contradicted Redfield on the protection wearing masks offer. Redfield suggested masks could be even more effective in fighting the virus than a vaccine for someone who fails to build an immunity response from the vaccine.

Redfield said while showing his mask during his congressional testimony…

While there are seven coronavirus vaccines, including Moderna’s product, in final Phase 3 testing, that requires large-scale tests on a large number of test subjects, Moderna’s CEO Bancel told CNBC…

“If the infection rate in the country were to slow down in the next weeks, it could potentially be pushed out in a worst-case scenario in December.”

Modern has reported promising results in an earlier, smaller-scale test earlier this year has enrolled more than 25,000 people in its Phase 3 trial.

Moderna’s vaccine uses messenger RNA, or mRNA, to trick the body into producing viral proteins to fight disease, could require two shots to provide protection from the coronavirus. About 10,000 volunteer test subjects have received their second shot of the company’s experimental vaccine in their Phase 3 trial.

Concern about the Moderna vaccine is that no mRNA vaccine has so far been approved for infectious disease, and Moderna itself has never been successful in bringing a product to market, much less a vaccine. 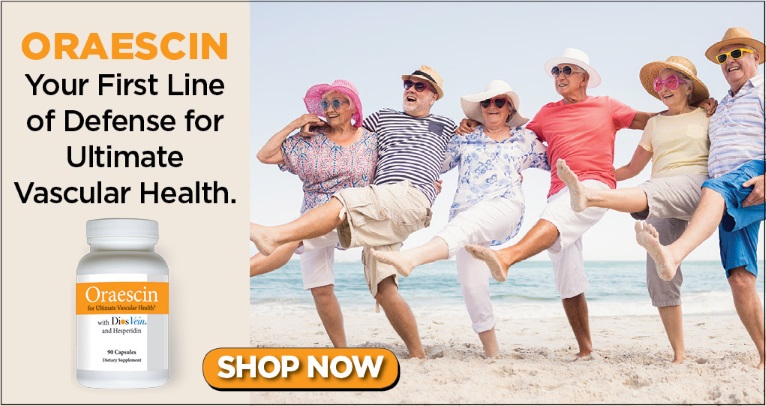